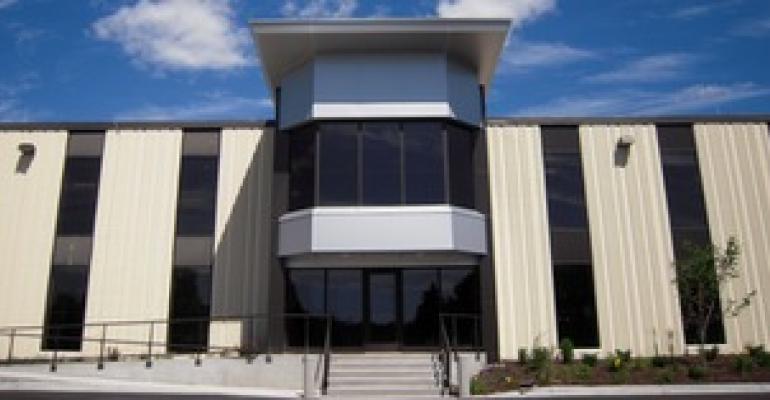 In addition to the new space, biometric security functionality has been added, as well as a general update to the layout. "For nearby customers, their next visit to our data center should also prove to be more pleasing and efficient,” said Hank Koch, vice president of mission critical facilities at OneNeck. “Shipping, receiving and storage areas have been improved, building navigation is easier, the facility command center has been enlarged and the entire entrance along with meeting room areas have been updated."

OneNeck offers managed services and generates high revenue per square foot. It targets compliance requirements facing businesses today, such as SSAE 16, PCI-DSS and HIPAA. It currently operates six data centers with one on the way in Englewood, Colorado.

The expansion is yet another indication of a growing Minnesota data center market. Minnesota has emerged as one of the most promising second-tier markets in the country, with a flurry of service providers deploying new mission-critical space.

In the past few years, ViaWest opened a 9 megawatt facility in the market; DataBank is planning a 20 megawatt data center; Cologix has been expanding rapidly; Stream Data Centers is building a 75,000-square-foot data center; and Compass Datacenters partnered with CenturyLink on a new facility, which recently received Uptime Tier III Certification across design, construction and commissioning.