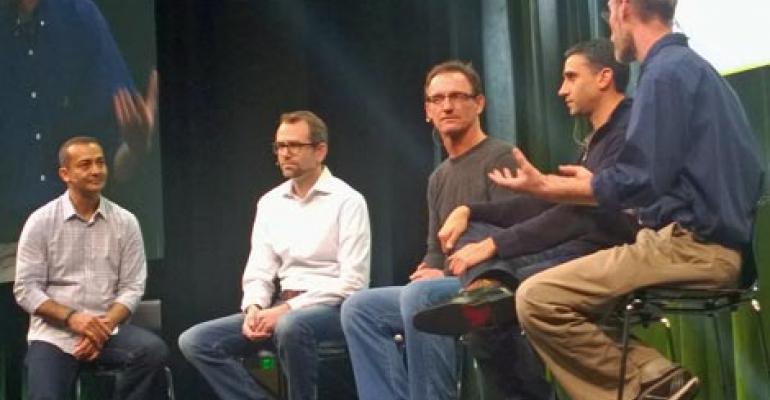 Cumulus Networks, a startup with a Linux-based operating system for commodity data center network switches, has added support for a new hardware architectures and expanded the feature set in the latest Cumulus Linux 2.2 release.

Cumulus launched the OS in June 2013, marketing it as an alternative to proprietary network software sold by Cisco and other market incumbents that is inseparable from their hardware. The company has been expanding the ecosystem of partners that support its software since the launch.

“Cumulus Linux 2.2, powering our new Penguin Arctica 4806XP switch, meets the growing customer demand for an open 10/40 Gigabit Ethernet networking fabric with the ease and flexibility of an x86-Linux application environment,” he said.

In release 2.2, Cumulus also added a suite of solutions for dual-attached servers, overlay solutions for L2 cloud services on bare-metal switches and Lightweight Network Virtualization, among other features.