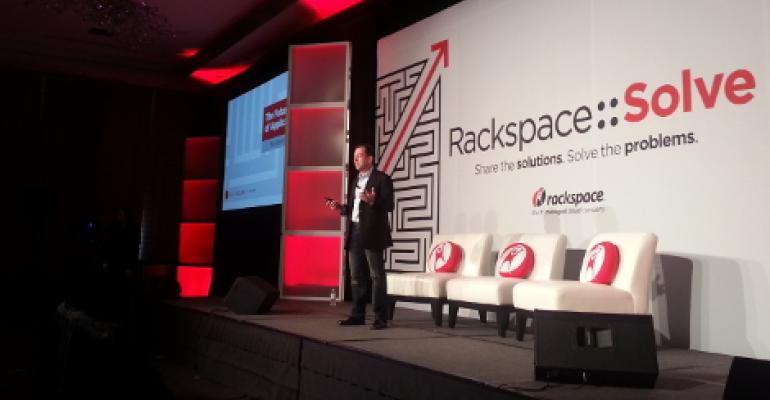 U.S. subsidiary of Berlin-based Platform-as-a-Service provider cloudControl has agreed to buy the dotCloud PaaS business from San Francisco-based Docker for an undisclosed sum.

dotCloud was the original name of the company that later became Docker. The company started as a PaaS provider and developed a precursor for its now famous application containerization technology for its PaaS product.

About one year ago, dotCloud open sourced the technology under the name “Docker” and launched a company under the same name. Sale of the dotCloud business means the company is now focused on Docker entirely.

Ben Golub, Docker CEO, said it was important to the company to give dotCloud customers a smooth transition as it got out of the PaaS business. “cloudControl has years of experience running a world-class PaaS, and distinguished themselves by the depth of their dedication to investing in the dotCloud platform and customer base,” he said in a statement.

Initially, cloudControl plans to continue running the dotCloud PaaS and serving its customers without changes. The company is going to develop a plan for an eventual migration to its own PaaS technology.

“Going forward we’re committed to first and foremost providing a seamless migration path and outstanding support to existing customers while also laying a great foundation for the future growth of the dotCloud brand,” cloudControl founder and CEO Philipp Strube said.

dotCloud launched in 2011 and was one of the first multi-language PaaS offerings. Its Docker project, however, has taken off within only one year of existence.

Docker is an enabling technology for PaaS. Baidu’s PaaS, for example, uses Docker, and so do open-source PaaS options OpenShift Origin and Cloud Foundry and their commercial implementations.

While application containers have been used by other companies, their use is typically restricted to a single environment.

Docker has built containers that are portable across different environments. They can run in different kinds of clouds, on bare-metal servers or on laptops, on top of various Linux distributions.

The company also has built a large ecosystem of vendors around the technology, making it easier for customers to adopt. Docker works with tools above it in the IT stack, including open source DevOps tools Puppet and Chef, and tools below it, such as OpenStack and every major proprietary cloud infrastructure provider.

Companies such as Google, Baidu, Yandex and Groupon have adopted Docker. Golub told us in a recent interview that almost every large bank and a number of large healthcare companies and enterprises have expressed interest in the technology.

“Within every large company, somebody is using Docker in some kind of a pilot project,” he said.