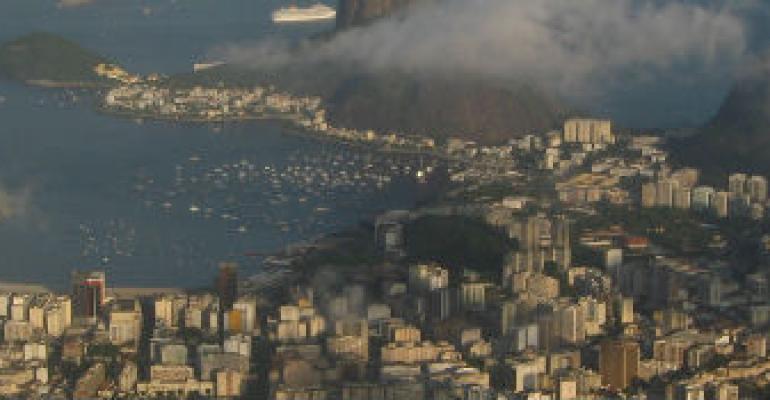 Spends $225M on the remaining half of the provider with four data centers in Rio and São Paulo.

Equinix has bought the remaining half of ALOG Data Centers do Brazil for $225 million.

The U.S. colocation giant acquired a majority stake in ALOG together with Riverwood Capital in April 2011, Equinix holding a 53 percent ownership of the company. Today, Equinix announced it now owns 100 percent of the company, which gives it an instant home base for a growing play in the Brazil data center market and Latin America in general.

ALOG has four data centers in Brazil and serves about 1,500 customers. The facilities are in São Paulo and Rio de Janeiro, the two largest markets in the country. ALOG was key in providing infrastructure behind this year's World Cup.

The Brazil data center market and Latin American market in general are key for Equinix. Following acquisition of a position in ALOG, it opened an IBX in Boca Raton, Florida, to act as a bridge in 2012. The data center serves as a key hub for domestic and international routes. Adjacent to several landing stations, the MI3 facility offers the lowest latency route to Brazil via GlobeNet, according to Equinix.

Brazil is the world’s seventh-largest economy, according to a 2014 report from World Bank. It’s also second-largest among emerging IT markets, second only to China.

Since the original investment in 2011, Equinix has seen several customers across verticals extend to Brazil via ALOG, including Cloudsigma, GlobeNet, Level 3, Orange Business Services and Telefonica.

"ALOG's strong position in Brazil and complementary business model provided Equinix the opportunity to establish a presence in an important emerging market and meet growing demand for data center services in Latin America," said Karl Strohmeyer, president of the Americas for Equinix.  "The ALOG team has done an outstanding job of leveraging the company's strength in Brazil – specifically in cloud and mobility – and integrating it into Equinix's global footprint to extend the world's leading data center platform into Brazil."