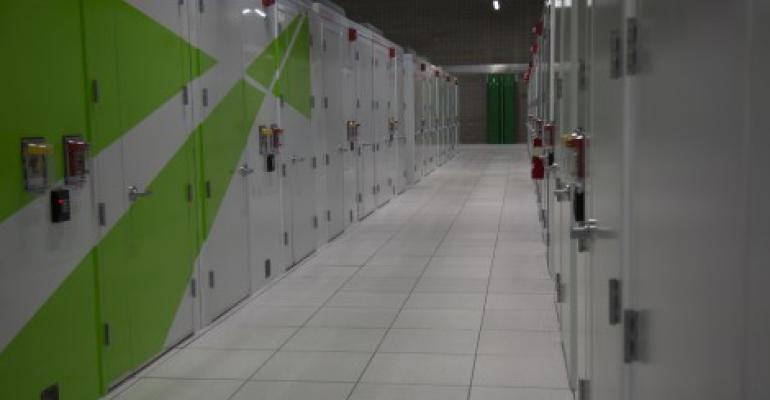 A look down a module aisle in IO and CenturyLink&#8217;s Phoenix data center (Photo: IO)
Business

First phase of unique partnership, where CenturyLink takes over Phoenix data center as the provider, is complete.

The data center’s opening marks completion of the initial phase in a partnership between the two companies that is unique in the industry. CenturyLink is essentially taking over the role of the data center provider at the site.

The phase recently brought online in Phoenix includes about 9.6 megawatts of capacity to support IO.Anywhere modules and about 4 megawatts of raised floor. While there are some customers that prefer the traditional data center space, most of them want to be in the modules, Meredith said.

CenturyLink is also looking into the possibility of adding capacity to host the modules in some of its other buildings.

In addition to CenturyLink, there is one other data center operator that houses IO.Anywhere modules in its facilities and offers space inside them as a service. The company's name is Fortrust.

IO has always had a heavy focus on technology and design, which shows in photos from the grand opening event in Phoenix earlier this month, courtesy of IO and CenturyLink: 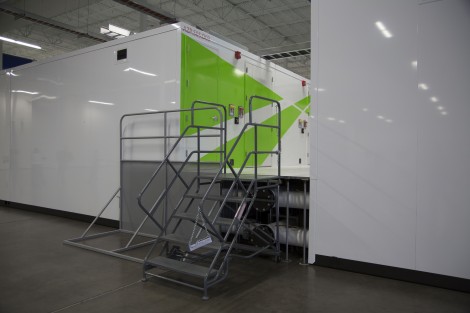 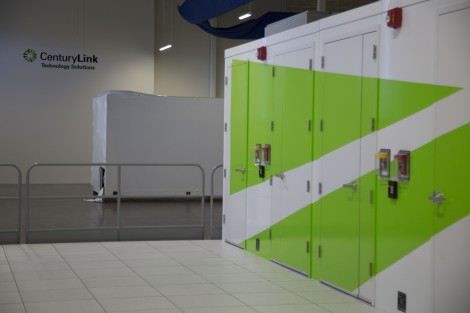 Another view of the CenturyLink-branded IO.Anywhere data center modules in the Phoenix data center 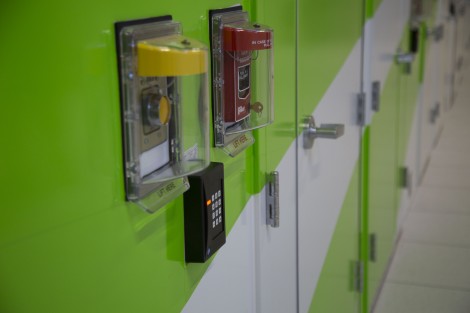 IO.Anywhere employs physical and logical security to protect mission-critical IT assets. A compartmentalized architecture provides separation between IT and support infrastructure and a steel frame, hardened shell and customer-specified access controls provide multiple layers of protection 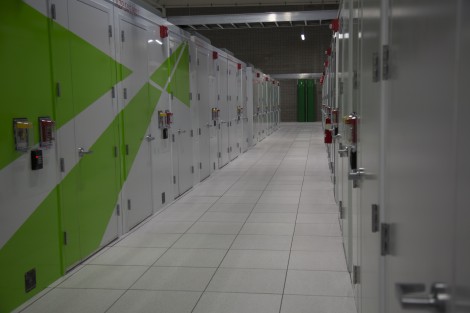 A look down a module aisle in the Phoenix data center 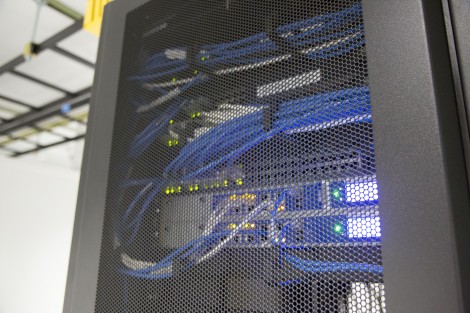 Equipment inside a rack in the Phoenix data center 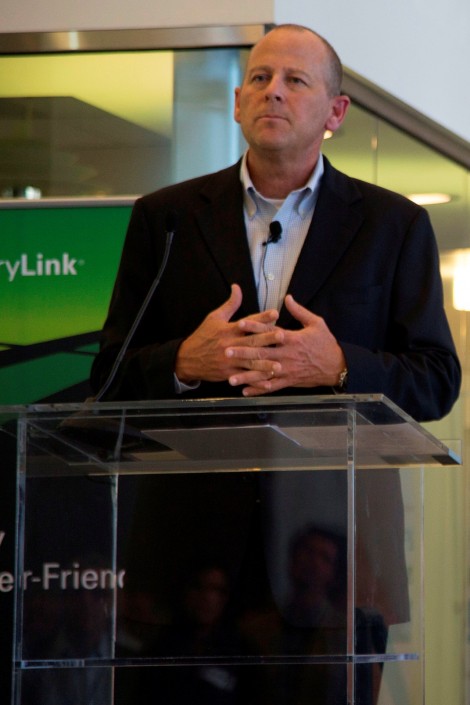 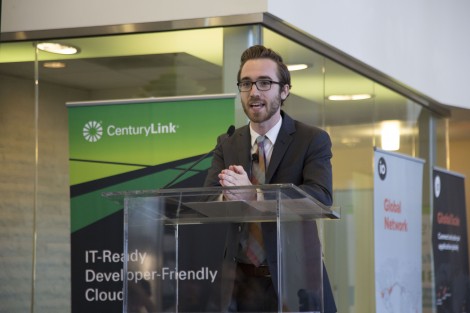 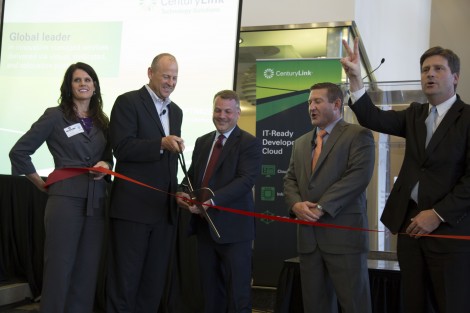