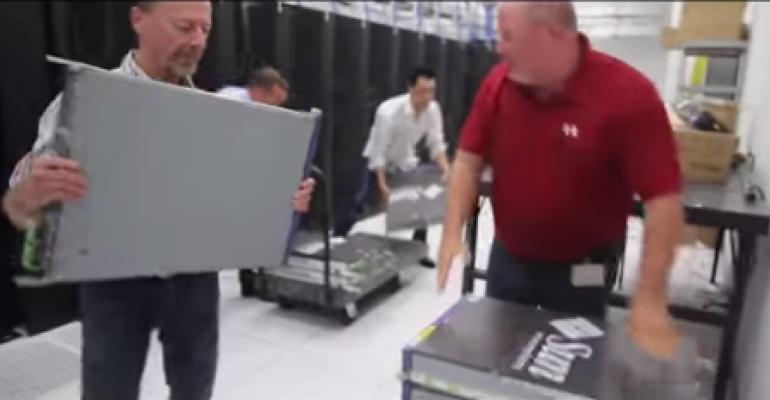 Next time you’re browsing Reddit, reading an Ars Technica article or trashing an email asking you to extend your subscription for Vanity Fair or Wired, you can be 100 percent sure it is being hosted and served out of Amazon’s cloud.

Condé Nast Publications, the publishing giant that owns these and more than two dozen other well-known brands, has recently decommissioned and sold its data center in Newark, Delaware, in favor of an all-cloud infrastructure provided by Amazon Web Services.

Condé Nast CTO Joe Simon told CIO.com that the company’s management had come to a realization that owning and operating its own data center would not give it the infrastructure agility and flexibility it needs as it expands its already massive presence in digital publishing. “… we are not in the business of maintenance,” he was quoted as saying. “We're in the business of rapid change.”

The publisher has used AWS for many of its digital properties before. By shuttering its own data center earlier this month the company switched from a hybrid to an all-cloud infrastructure strategy.

The data center building in Newark was about 70,000 square feet in size and housed about 500 servers, one petabyte of storage capacity, about 100 database servers and 100 switches, routers and firewalls. The migration took about three months.

Simon said the decision to migrate was a hard one but the process of actual migration to cloud was painless and successful. His operating costs are now about 40 percent down, and performance of the infrastructure has increased by 30 percent to 40 percent.

Here’s a video of smiley data center guys ripping out and packing up old Sun servers in the former Condé Nast data center in Newark:

While migration to the cloud makes sense for a lot of companies, it is not always the best way to go for all of them. Migration happens in the other direction too, especially in cases where a large company that specializes in data centers gobbles up a born-on-the-cloud startup.

A good example is the recent migration of Instagram’s entire platform and photo repository from AWS into Facebook’s data centers after Facebook acquired it.