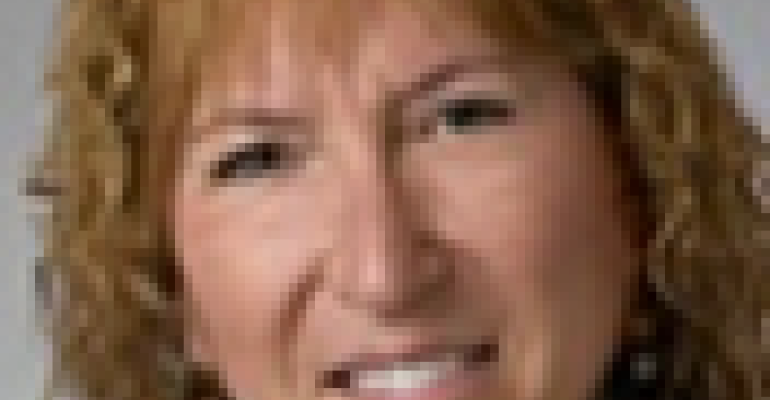 The Role of Internet Exchanges in the Data Center Interconnect Market

Eve Griliches is the Director of Solutions Marketing at BTI Systems

Providers are seeking this direct connection in order to deliver faster anytime, anywhere access to the unprecedented numbers of businesses and consumers straining these networks, driven by the game-changing dynamics of cloud computing, mobility and video.

This shift of content closer to the user ‘eyeballs’ is causing the continued disintermediation of ISPs while fueling arguments about net neutrality and raising issues about paid and/or unpaid peering arrangements.

Growing on a global scale on national long-haul routes and sub-terrestrial links, the DCI market is undergoing massive and accelerating deployments in metro regional areas. Adopted early by the largest Web/content providers, service providers are now building metro overlays for DCI. And colocation and hosting providers are deploying DCIs as their businesses and data center real estate grows.

But often-overlooked, driving forces of the DCI market are Internet Exchanges (IXs). Largely nonprofit, with most IXs headquartered outside of North America, their numbers have increased worldwide by 20 percent since 2012. And last year, overall traffic on IX networks increased 26 percent.

These IX players’ roles are totally focused on moving content to local users. A strategy that is also reflected in the aforementioned growth of metro networks and regional data centers, built to move content closer to business and consumer customers.

IXs and content providers often share space in colocation data centers, driving the number of sites and players up dramatically. A recent EU-IX report shows in Europe that local traffic is staying more local, and increasing at all sites, especially at some of the largest IXs who can peak over 1T. The same pattern is expected in North America and with a growth in direct peering, the disintermediation of smaller ISPs will continue, more data centers will be deployed and traffic will escalate. And the DCI market will also grow exponentially as data centers increase.

As further evidence of the growing momentum of IXs in North America, Open-IX was created by data center operators, content providers and others to encourage the development of a neutral and distributed Internet Exchange model in the U.S. This newly formed group will address inconsistencies in connectivity, resiliency and security. Another key motivator is to reduce higher prices set by some colocation providers.

Ultimately, this rapid movement to keeping content distribution local will lead to major network advantages such as dynamic bandwidth on demand, with the ability to provision bandwidth in minutes or seconds.

IX deployments will require a network architecture that can collapse the layers and provide immediate analytics for network optimization fueling faster service creation, content delivery and increasing customer preference by combining the requirement for massive scale with the intelligence of routing.

With new technologies and standards available, metro networks could interface to the IX infrastructure to create Layer 2 or Layer 1 interconnects. Additionally, new tools can assist in moving a public peering connection onto an IX hosted private session to increase security.

These are exciting times for network operators as well as companies participating in the DCI market. IXs play a critical role in keeping traffic local, controlling costs and driving a mutual approach to peering, always putting the customer first.