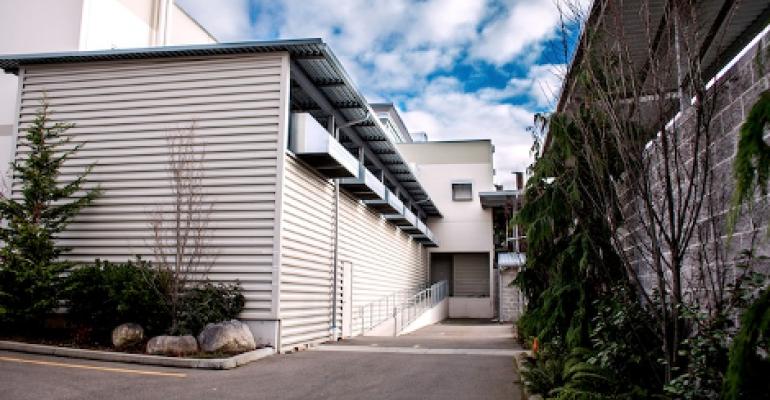 Deal includes 4.5 MW data center and managed services offerings ByteGrid plans to extend across the rest of its footprint.

Data center developer and service provider ByteGrid has bought data center provider NetRiver, whose 45,000 square foot data center in Lynnwood, Washington (just outside of Seattle), will be its first property on the west coast.

The deal, whose terms were not disclosed, also gives the provider -- which until now has only operated data centers in Washington, D.C., Atlanta, Cleveland and Chicago markets -- a managed service capability it plans to extend across all of its locations.

McLean, Virginia-based ByteGrid generally goes after markets that are not first-tier, neither second. “We’re focused on markets that are underserved -- not necessarily Tier 2 markets -- but those with high demand,” the company's CEO Ken Parent said.

He refers to them as "mid-market" areas.

Seattle is a fairly active data center market with high concentration of high-tech companies, including headquarters by Microsoft and Amazon in nearby Redmond. Data center providers serving the region include Equinix, Digital Realty Trust, Internap and Zayo, among others.

The biggest wholesale data center developer and provider in the region is Seattle-based Sabey Data Centers.

According to ByteGrid, NetRiver is a dominant player in the "north end of Seattle." In addition to colocation and managed services, it provides cloud hosting. Its offers its colocation customers metered power billing and choice from a variety of power redundancy levels.

As part of the deal, ByteGrid acquired leasehold rights of a smaller data center in Spokane, Washington (about 280 miles east of Seattle), which serves as a disaster-recovery base for Seattle customers.

ByteGrid said it will expand capacity within the 4.5 megawatt NetRiver data center and has a long-term plan to expand on other portions of the property.

As it tackles the opposite coast, ByteGrid also announced a potential boost to its east-coast business, where the state of Maryland has created a new economic development fund that will provide up to $12 million in energy rebates for data center customers, hoping to attract new businesses to Montgomery County, where ByteGrid operates a data center.

Steve Silverman, county director of business and economic development, said the program was structured to draw companies that will attract revenue. When these companies come in, it produces personal property tax."

The aim is to make energy costs in Maryland more competitive with Virginia. Energy rates in Maryland are roughly one-third higher than in the neighboring state.

Maryland deregulated its energy market around 1999, along with a lot of other states, hoping providers would come in and competition would drive down the cost of energy.

Large defense contractor Lockheed Martin is one publicly disclosed customer. Another one is the U.S. Department of Labor, which used the facility as a site to consolidate its infrastructure into.

“We are extremely pleased to now offer this incentive grant to our data center customers in Silver Spring, making our colocation and enterprise data center offerings even more attractive,” he said.