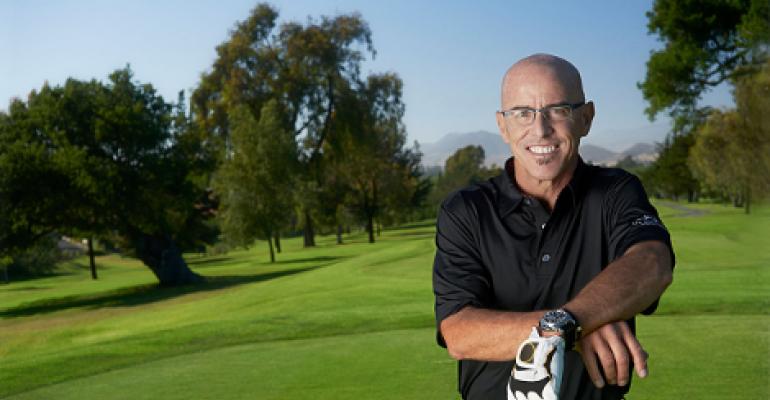 As it often happens when companies go public, the U.S. Securities and Exchange Commission documents GoDaddy filed in conjunction with the IPO shed some light on its data center infrastructure, which is massive.

GoDaddy’s 37,000 servers live in a total of nine facilities around the world. The company owns one of its data centers and leases the rest from wholesale providers.

Its own data center is in Phoenix, Arizona, and it has two leased sites in the state: Scottsdale, which is also home to its headquarters, and Mesa. The others are in Los Angeles, Chicago, Ashburn, Virginia, Amsterdam and Singapore.

GoDaddy’s own data center in Phoenix is more than 270,000 square feet in size.

In addition to the large data center footprint, the service provider has a fairly sophisticated IT architecture to deliver its services. The stack relies on a lot of open source technology.

One level up from the IaaS setup is the company’s Platform-as-a-Service, which provides an integrated set of services to its customers and enables the provider itself to build and deploy new products quickly and easily.

The man in charge of this infrastructure is Arne Josefsberg, GoDaddy’s executive vice president and CIO. Josefsberg joined the hosting company in January after stints at ServiceNow and Microsoft.

He was hired to help grow GoDaddy’s infrastructure as it executes on a plan to expand into 60 markets by 2015. In April, the company announced that it had added support in 14 new languages and expanded services into 17 new countries.