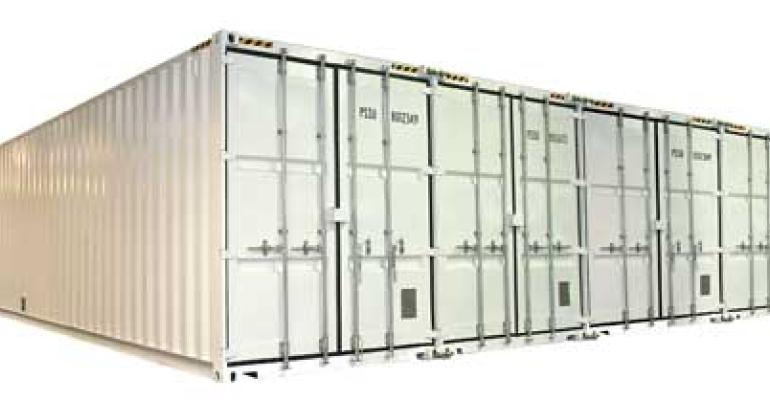 With Data Campus, the Modular Data Center Scales Out

As modular data centers become more widely adopted, vendors are expanding their offerings to support larger installations. The latest example of this was last week's introduction of the T4 Data Campus by Cannon Technologies, a UK-based company specializing in modular solutions.

It's just one of the many new products in the market for modular capacity, where end users have an expanding universe of options. Modular data centers are built in factories and then deployed to a customer site via truck or rail.

The new Cannon offering adopts the "building block" approach that allows customers to use multiple pre-engineered modules to build out IT capacity in phases. This approach is common among cloud builders like Microsoft, Google and eBay in building hyper-scale data center facilities, as well as "modular colo" providers like IO.

The T4 Data Campus is an expansion of Cannon's T4 modular product. The solution is notable for its wide range of configurations, including single or multi-floor levels, Tier 3 or Tier 4 resilience with low power usage effectiveness (PUE) ratings and free cooling options. The standard "block" offers 250kW of IT capacity.

The industry's largest players have taken note and stepped up their game. In recent months, Schneider Electric has dramatically sharpened focus on the modular market, acquiring AST Modular and rolling out an expanded line of its own modular designs. Meanwhile, HP has begun offering to lease EcoPod modules to make them more attractive to enterprise customers.

At the enterprise level, modular adoption started with the use of containerized capacity to add capacity to power-constrained data centers. That is one reason much of the adoption of modular deployments has focused on enclosures that house power and cooling equipment.

But that's starting to change, as we noted in January. Enterprise modular deployments have been focused on high-density requirements, where the form factor offers the best return on investment.

The T4 Data Campus modules can be selected from a menu of "pick-and-mix" options for the construction of data halls, network operation centers, offices, entry systems, people traps and storage areas. Stair and lift modules, special application modules for security and a wide array of power and cooling modules are all included.

"The level of flexibility offered by the T4 Data Campus sets a new benchmark in modular data center configuration and is perfect for those who want to be able to grow their facility as required," said Mark Hirst, head of Cannon T4 Data Center Solutions. 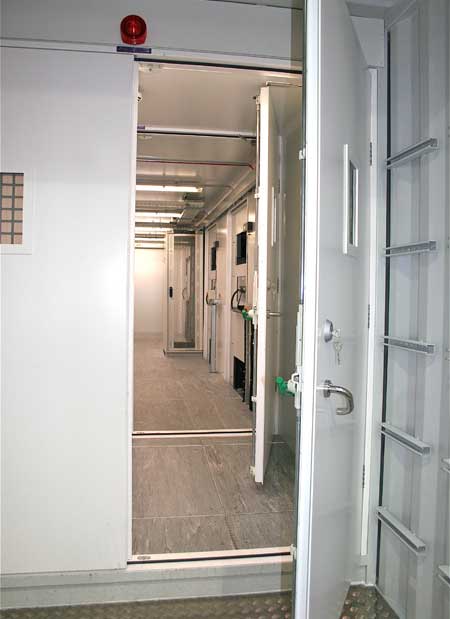 A view of the interior of a T4 Data Campus installation.