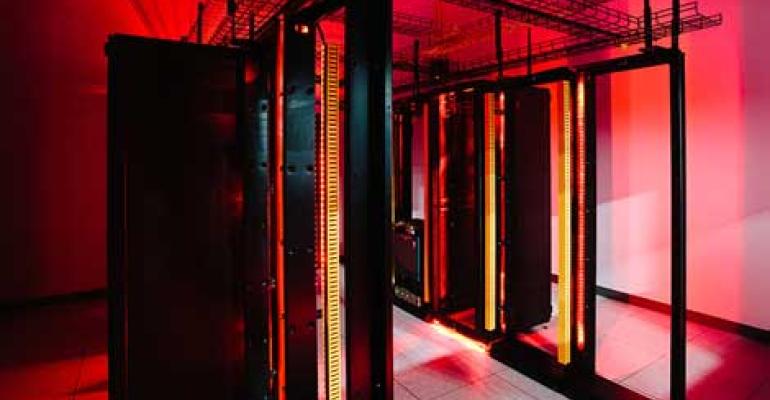 The network room inside a C7 Data Centers facility.
Business

C7 Data Centers and Server Farm Realty take on customers that pay for data center space in Bitcoin. Both providers believe the digital currency is here to stay.

Cryptocurrency businesses can now use Bitcoin to purchase large chunks of data center space for their mining operations. Wholesale data center developer Server Farm Realty and colocation specialist C7 Data Centers each announced this week that they will accept customer payments in Bitcoin, the digital currency seeking to move from novelty status to payment platform.

The two companies' decision to accept Bitcoin is the latest signal that the data center industry sees an emerging opportunity in catering to the hosting needs of crypto miners, who typically seek high-density space with cheap power.

C7 Data Centers, which is based in Salt Lake City, currently has about 4.5 megawatts of capacity dedicated to Bitcoin customers, according to CEO Wes Swenson. The company just brought an additional data hall online to accommodate the demand from Bitcoin-related firms, which includes miners, transaction processing firms and cryptocurrency startups.

"We have not announced that new data center yet, but it sold out within weeks of notifying interested customers," said Swenson. "I anticipate more demand on top of the backorders we have. I would estimate that approximately 35 to 40 percent of worldwide Bitcoin mining will be originating out of C7 by the fall."

That type of demand makes it an easy decision to accept Bitcoin, as many Bitcoin-related businesses seek out vendors who accept the digital currency.

"We saw no demand to pay in the currency a year ago, and now it comes up once a week," said Swenson. "It's easy to setup, and process, with the added bonus of low fees to do so. Compared to setting up a merchant account, Bitcoin is a snap. I can’t help but think 'simpler is better' when it comes to payment processing, so I have to believe (Bitcoin) adoption is going to grow rapidly."

C7 first became involved in Bitcoin with its sponsorship of the soon-to-be-released documentary “Life on Bitcoin.” Beccy Bingham, director of marketing at C7, lived and traveled the world on the digital currency with her husband for 101 days in 2013, while a film crew followed them on their journey. The project has been profiled by the BBC, NPR and the Wall Street Journal.

Server Farm Realty operates a facility in Moses Lake, Washington, a site that will be of particular interest to Bitcoin mining operations because of the extremely cheap power available in central Washington. The area has become a hotbed of Bitcoin mining activity, serving as home to multi-megawatt facilities for MegaBigPower and HashPlex. 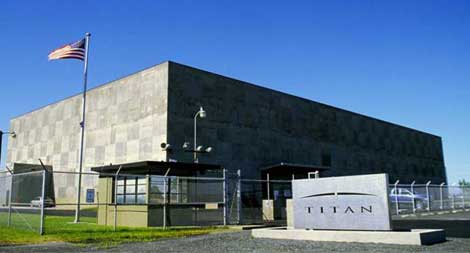 "Server Farm continues to find ways to make it easy for companies to work with us,” said Avner Papouchado, CEO of Server Farm Realty. "As one of the first data center owners and operators to accept Bitcoin as payment, our innovative approach to business, coupled with the leading-edge design, security and capabilities of our facilities, continue to differentiate Server Farm in the market."

Holding on to those digital coins

Both C7 and Server Farm Realty said they will convert some of the Bitcoin they receive from customers into U.S. dollars, but will also hold some of their Bitcoin in anticipation that it will increase in price. Many Bitcoin enthusiasts view the cryptocurrency as an investment, hoping it will approach the peak price of more than $1,200 from last November. The value of Bitcoin has declined from that lofty goal, but recently rallied about 10 percent to reach about $565.

"I plan to exchange half of my Bitcoin payments into US currency, and harbor the other half," said Swenson of C7. "I’m pretty confident in its eventual rise in currency valuation. I’m simply gauging the interest in customers that want to pay in Bitcoin, and it seems that acceptance is growing."

Server Farm Realty will also hold some Bitcoin, according to spokesperson Jeanne Matijasevic. "SFR believes in the Bitcoin market and is a long-term player," she said.