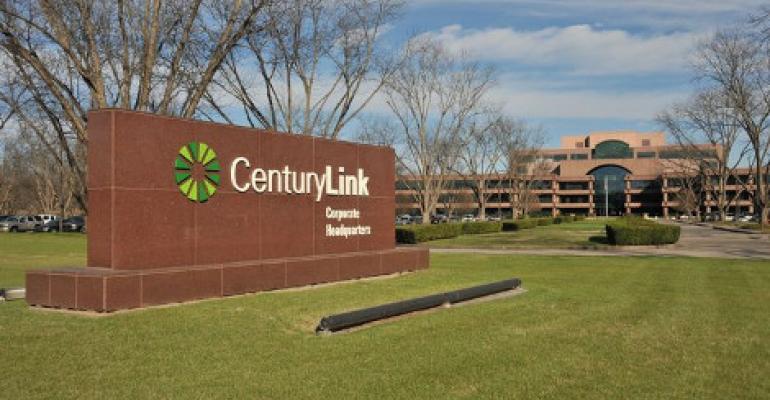 With all the marketing and publicity outreach CenturyLink Technology Solutions has been doing around its cloud services, it is easy to lose sight of the fact that Savvis, the company CenturyLink acquired to kick off its foray into the infrastructure services market, was and still remains very much about providing traditional data center services.

The company’s aggressive data center expansion this year is a good reminder that colocation is still at the core of what became CenturyLink’s infrastructure services business. Drew Leonard, vice president of colocation product management at CenturyLink, said the company was adding about 20MW of data center capacity across nine locations in 2014. Most of it is in North America, and some is in Europe and Asia.

And it is not cloud that is driving this expansion. It is demand for colocation space. “There’s more large deals on the table,” Leonard said. “What traditionally would be earmarked for wholesale type of providers [is] being shopped through retail providers as well.”

CenturyLink brought nearly 10MW online in Phoenix, 2MW each in Toronto and in Orange County (south California) and 1.2MW in Washington, D.C., to name some of this year’s expansion projects. It is expanding to avoid running out of capacity in any of those markets (or “going dark,” as Leonard put it) and missing opportunities as a result.

“If you don’t plan ahead and have an available 1MW, an available 2MW [in a given market], one deal fills you up,” he said. “And now, all of a sudden, you go dark in the market.”

CenturyLink’s differentiation is providing core colocation space but packaging it up with managed services or cloud, or both. Joel Stone, the company’s vice president of global data center operations, said its value proposition was flexibility.

The $2.5 billion acquisition of Savvis by CenturyLink in 2011 gave Savvis the firepower needed to capitalize on the demand. “CenturyLink has access to a lot of capital,” Stone said.

It has enough capital to invest in new facilities and to optimize and bring up to date existing data centers to avoid having dated infrastructure. “That’s a challenge you have with any provider that’s been around for as long as we have,” he said.

Location decisions for going into new markets are dictated by existing CenturyLink footprint. The company prefers to add data center footprint in areas where it already has network connectivity (CenturyLink operates a Tier I backbone) and some sales presence with knowledge of the local market.

In locations without existing footprint, the company prefers to partner with companies that have local presence rather than go in on its own. The point is to expand while keeping the cost down as much as possible, Leonard said.

Recently, CenturyLink began to standardize the design of data centers it builds on its own to further cut cost and time to market. But, it is not afraid to experiment with other innovative models. In Phoenix, for example, the company used data center modules by IO, and for its most recently launched data center in Minnesota was built by Compass Datacenters, a Dallas-based developer that uses its own standard design to build 1.2MW pods for customers in second-tier North American markets.