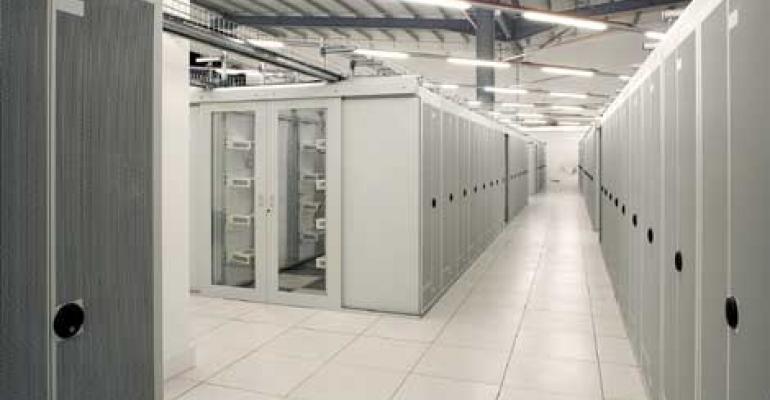 HP kicked off a new $1 billion cloud services initiative that will include Infrastructure-as-a-Service and Platform-as-a-Service offerings, all underpinned by OpenStack – the popular open source cloud infrastructure software.

The company has a massive global data center infrastructure, consisting of about 80 facilities in 27 countries, and considers this footprint to be a built-in advantage in the market already dominated by a handful of giants, each of whom also has a large global infrastructure.

“Over time we will leverage these facilities, as well as our global service provider network, to deploy Helion cloud services around the world,” Bill Hilf, HP’s senior vice president of cloud products and services, said in a webcast announcing the initiative Wednesday.

The first phase of roll-out will consist of deploying the cloud in 20 of the data centers over the next 18 months.

The development platform is targeted for release before the end of the year.

In going after the enterprise and service provider market, HP is competing against IBM, which also has recently ramped up its IaaS play, Microsoft’s Azure cloud portfolio, Amazon Web Services and, to a lesser extent, against Google’s public cloud services.

IBM has sold hardware into the enterprise market for decades and is focusing its cloud portfolio on this space, where it already has a lot of expertise and many relationships.

IBM started expanding its cloud services play in a big way in 2013, buying IaaS provider SoftLayer for $2 billion. Earlier this year, the company announced it would invest another $1.2 billion in expanding the data center footprint to support the SoftLayer cloud.

Its traditional focus on the enterprise makes IBM stand out as a cloud provider among large competitors, and HP may have a similar advantage. While Microsoft has sold software into the enterprise for a long time, its initial foray into the public cloud market was similar to Google’s – focused more on individual or startup developers.

This is a market Amazon has also built its IaaS empire on, but all these players are now going after the enterprise market with a vengeance.

HP’s initial offering (already available) is a free version of its commercial OpenStack cloud, meant for proofs of concept, pilots and basic production workloads. The company is working to release an enhanced commercial edition “in the coming months.”

HP is planning to integrate as many of its hardware products as possible with OpenStack to enable customers to set up hybrid infrastructure. The integrations will include the vendor’s 3Par and StoreVirtual storage platforms, as well as its Moonshot microservers.