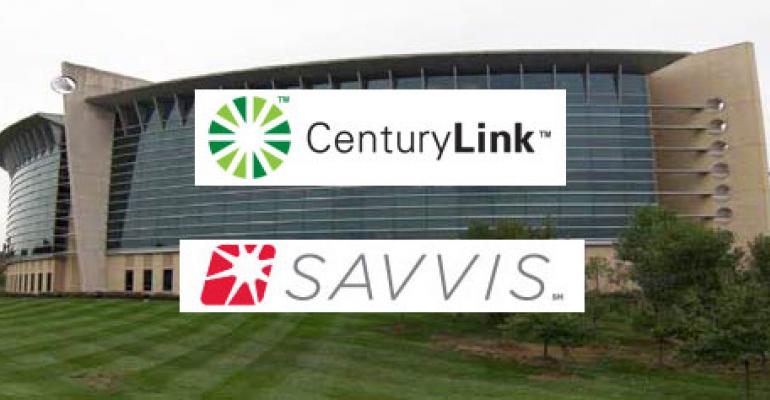 CenturyLink&#8217;s first major foray into the cloud services market started with acquisition of Savvis in 2011
Business

Provider says its true differentiation is in its data center infrastructure, rather than price

With such big cuts across the board, price is becoming less and less a point of differentiation for cloud providers. CenturyLink believes its true differentiation in the cloud wars is in its data centers. With 56 locations worldwide, as the focus moves toward providing services as close to the customer as possible, CenturyLink has an edge here.

Not all CenturyLink data centers host the company's cloud, however. About 30 have some kind of cloud services, but the flagship public cloud product is hosted in about 10. The company is actively expanding its cloud footprint, however.

"Our Seattle Cloud Development Center - featuring our own championship lineup of Jared Wray, Lucas Carlson and a host of other standouts - delivers on an agile 21-day release cycle," Andrew Higginbotham, senior vice president of cloud and technology at CenturyLink, wrote in a blog post announcing the price cuts.

CenturyLink has been growing its cloud capabilities aggressively over the past several years, buying Platform-as-a-Service provider AppFog and Infrastructure-as-a-Service platform provider Tier 3 last year. Its first big cloud move came in 2011 when it acquired Savvis.