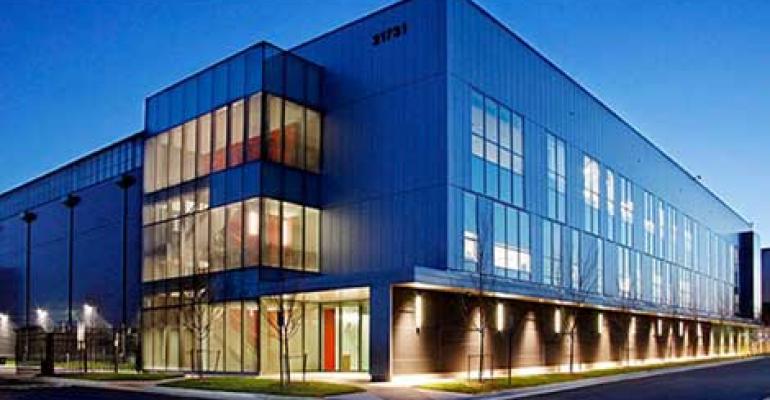 The Week in Review: Server farms get super-sized, how Amazon stays on top in the cloud wars, IBM POWERs up for Big Data.

Server Farms Get Super-Sized for Cloud Growth - The server farms powering the Internet are getting super-sized, as demand for cloud services prompts technology companies to build larger and larger data center campuses. The trend is exemplified by three new projects that reflect the breadth of the new data center geography.

How Amazon Stays On Top in the Cloud Wars - Amazon Web Services was the first major player in cloud computing, and has maintained its clear leadership position as rivals like Microsoft and Google have poured billions of dollars into competing platforms. How has Amazon, a company with its roots in online retailing, managed to dominate one of the major tech battlegrounds of our era?

A Look Inside Apple's iDataCenter in North Carolina - Apple has provided the first look inside its data centers in a series of media interviews designed to promote its use of green energy. In interviews with Wired and The Today Show, Apple Vice President of Environmental Initiative Lisa Jackson has shown off the massive solar power arrays that power the company’s data centers in Reno, Nevada and Maiden, North Carolina.