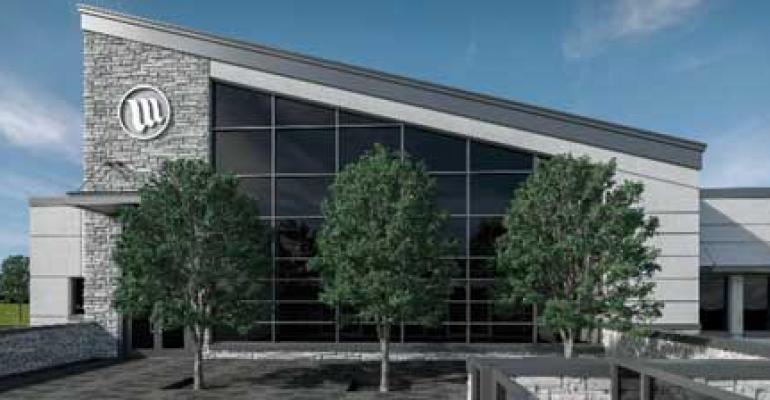 The Westland Bunker and Evolve Data Center Solutions are teaming to build a second data center for the Westland Campus, an ultra-secure data center campus outside of Houston.

The Westland Bunker and Evolve Data Center Solutions are teaming to build a second data center for the Westland Campus, an ultra-secure data center campus outside of Houston. The companies broke ground Monday on an expansion that will add 105,000 square feet of data center space and 12 megawatts of power to the campus in Montgomery, Texas, which has a colorful history.

With the new space, Westland and Evolve are implementing a "ClearColo" concept, moving all supporting equipment outside of the server rooms into service halls. This approach, which has been adopted in many new data center builds, allows maintenance to be performed securely, with limited vendor access to the server rooms.

The Montgomery Westland property was initially built by Ling-Chieh Kung, a nephew of Chiang Kai-shek and founder of Westlin Oil. Fearing a nuclear war, the reclusive Kung built a 40,000 square foot underground facility from reinforced concrete, along with a 100,000 square foot office building. After Kung’s oil company collapsed, the facility stood vacant for years before it was converted to data center use in 2004.

That history ties into some of the design advantages for Westland, which include geothermal cooling and added protection. As with the initial data center, half of the new facility will be above ground, with the other half built into the side of the surrounding terrain.