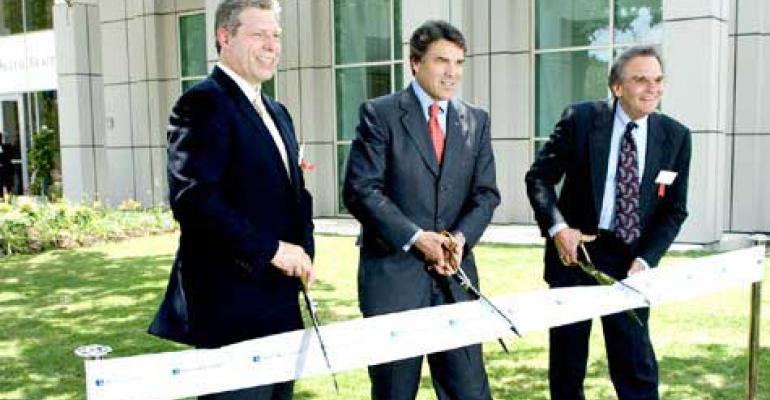 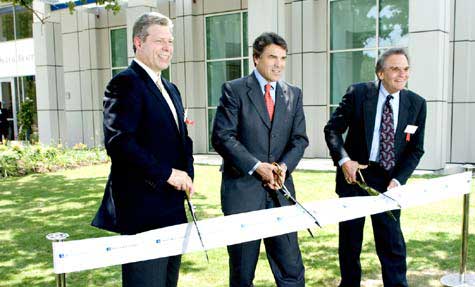 Board chairman Dennis Singleton said that the Foust and the board had "mutually agreed that it was an appropriate time to find the next leader to help guide Digital Realty to the next level and scale of operational sophistication."

"We are very thankful to Mike for his many years of dedicated service to Digital Realty, and for the remarkable business he has built," said Singleton. "We are gratified that Bill Stein has agreed to serve as Interim Chief Executive Officer while we conduct a search for a successor. He is intimately familiar with our customers, employees, and stakeholders. He has the full confidence of the board, and the business will be in very capable hands throughout this transition period."

The company said it will hire a leading executive search firm to immediately begin a search for a successor. The board has established a transition committee, comprised of independent board members William G. LaPerch and Robert H. Zerbst, to ensure a smooth transition. Foust will continue to serve as a member of the board of directors until the company's annual meeting in April 2014, but will not stand for re-election. The size of the board will be reduced to seven members, effective immediately prior to the 2014 Annual Meeting of Stockholders.

Foust has been the only CEO in Digital Realty's history. He was a founder of GI Partners, the private equity firm which acquired the data center properties which later formed Digital Realty as the first publicly held data center REIT (real estate investment trust).

After many years as the bellwether stock for data center REITs, shares of Digital Realty fell 27.6 percent in 2013 while the broader market surged higher. The company trailed the performance of other mission-critical REITs, and drew attention from short sellers who scrutinized its accounting methods for reporting data center maintenance costs.

Singleton praised Foust for his service and track record in building Digital Realty into the largest data center developer, with 131 properties spanning 24.5 million square feet in 33 markets across North America, Europe and Asia.

"Under his leadership, Digital Realty has dramatically expanded the size of its asset base, from a $1 billion collection of properties at the IPO in 2004 to a global platform with a $12 billion enterprise value," said Singleton. "This growth has been achieved not just on an absolute basis, but on a per-share basis as well, creating significant value for shareholders in the process. Our share price has more than quadrupled since the IPO in 2004, and the per-share dividend has more than tripled, delivering total shareholder returns far ahead of both the REIT sector and the broader market average.

Digital Realty expects to record a one-time charge in the first quarter of 2014 of approximately $0.10 per share related to Mr. Foust's separation compensation. Excluding this one-time charge, the company's 2014 core FFO per share guidance of $4.75-$4.90 remains unchanged.