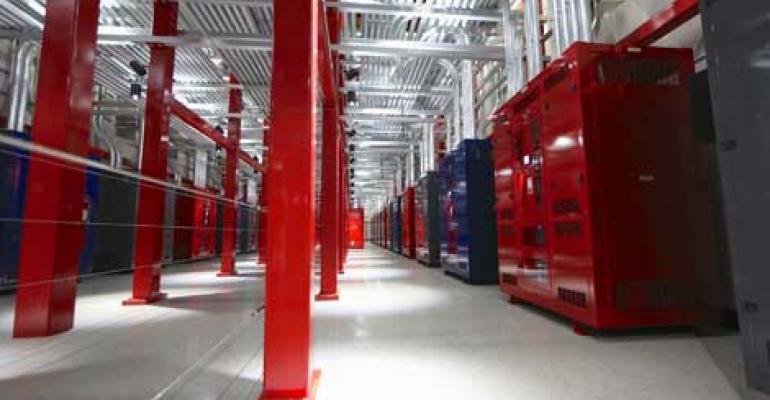 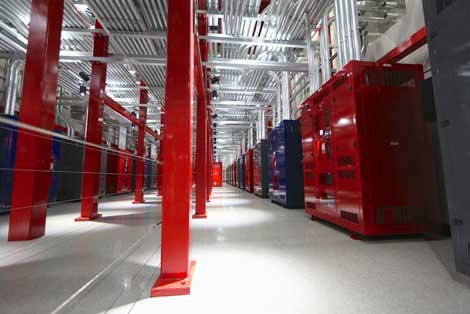 The power spine inside a data center at the Switch SUPERNAP campus in Las Vegas. (Image: Switch)

U.S. Navy Shifting Public Data to Amazon Cloud - The U.S. Navy is shifting large amounts of data to the Amazon Web Services cloud, and expects the move to produce huge savings. “We are in the process of putting most of our public-facing data in an Amazon cloud service,” said Terry Halvorsen, the Navy CIO.

Yahoo to Sublease 24 Megawatts of Data Center Space in Virginia - Yahoo has recently decided to sublease a whopping 24 megawatts of space in northern Virginia, while Facebook has been marketing its leased space in Silicon Valley. The subleasing could shift the balance between the supply and demand of data center space.

Microsoft Lines Up Incentives for $250 Million San Antonio Expansion - Microsoft has proposed building a new $250 million data center in San Antonio, and has received approval from local officials for a package of tax breaks to support the expansion.