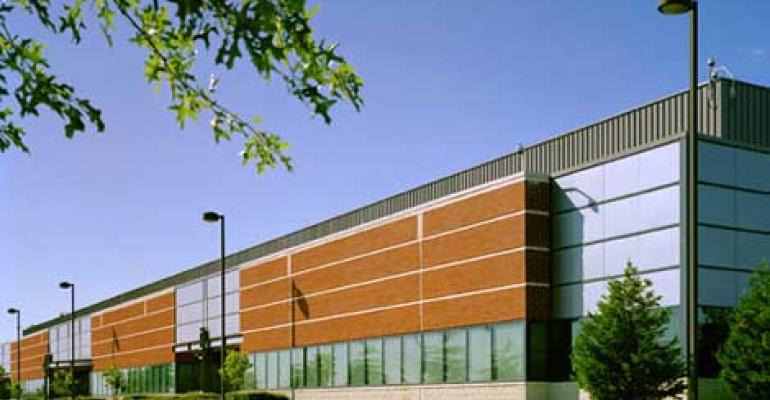 Yahoo has notified its landlord in Ashburn, DuPont Fabros Technology (DFT), that it plans to sublease 24 megawatts of data center space. Will this move disrupt the market for "wholesale" third-party space in northern Virginia? 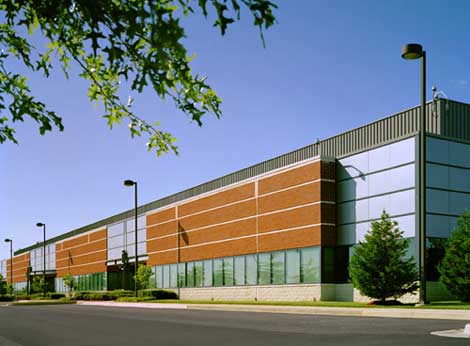 Some of the world's largest technology companies are consolidating their Internet infrastructure in company-built data centers, and moving out of leased data center space. Will this shift disrupt the market for "wholesale" third-party data center space?

This important question is being tested in the nation's two largest data center markets. Yahoo has recently decided to sublease a whopping 24 megawatts of space in northern Virginia, while Facebook has been marketing its leased space in Silicon Valley.

The subleasing could shift the balance between the supply and demand of data center space, which can influence the pricing on leasing deals.

The leases represent 11 percent of DuPont Fabros' portfolio. Yahoo is required to continue making lease payments, but has the right to sublease its unused space. DFT says it sought to rework the lease at ACC2 to avoid a subleasing scenario.

"We asked for it back early, because we did have a customer for it," said Hossein Fateh, President and CEO of DuPont Fabros, in last month's earnings call. "They refused to give us the space back."

In the wholesale data center model, a tenant leases fully-built “plug-n-play” data center space. They pay a significant premium over typical leases for office space, but are spared the need to invest large amounts of capital in data center construction.

The Lockport data center is one of the most energy efficient facilities in the world, operating at a Power Usage Efficiency of 1.08, and is powered entirely by hydro-electricity. While Yahoo hasn't been very talkative about its data center strategy in recent years, it presumably has shifted workloads from Virginia to Lockport, leaving megawatts of empty space in Ashburn.

"In my opinion, subleasing data center space is extremely difficult, especially if it's a shorter term lease," said Fateh. "You almost always need a tri-party agreement between landlord, old tenants and new tenants. This is mission-critical space. So I'm not sure how you would do it without a tri-party agreement or without the landlord's complete buy-in. Almost always, the new tenant needs something from the landlord. "

It may be difficult, but it can be done. In Santa Clara, Facebook recently subleased three megawatts of space to Internap Network Services (INAP), which is using the space to expand its data center footprint in Silicon Valley.

When a large tenant subleases space, it provides additional options for companies shopping for data center capacity, allowing them to sublease from the tenant rather than leasing directly from a facility owner like DFT. It also has implications for pricing, as companies like Yahoo and Facebook may be willing to offer discounts to attract a sublessor who can help them reduce their data center bills.

Facebook has been marketing its surplus space in Santa Clara for nearly a year, but major wholesale providers say this hasn't disrupted their business.

"In California, it's well-publicized that Facebook has a significant amount of market space on the sublease market in Northern California," said Fateh. "We have leased approximately 15 megawatts of space since that time to other tenants."

Digital Realty Trust, which along with DuPont Fabros is one of the largest wholesale players in the northern Virginia market, says it doesn't believe the Yahoo subleasing effort will impact its business in Ashburn.

"As to Yahoo, that product in our competitor is very different from our POD 3.0 architecture," Digital Realty CEO Mike Foust said on the company's recent earnings call. "It’s a shared backplane for the power train or UPS and electrical switchgear, and the HVAC is also not as modular as with our POD 3.0. Our customers really strongly desire the fully dedicated, UPS dedicated power and cooling. So that’s a huge product differentiator for us. We don’t believe that this sublease face will have much of an impact at all on our customers."

One of the challenges for Yahoo will be finding a company willing to sublease its space for a short period of time. Yahoo's lease at ACC2 has just 18 months remaining, while the leases at ACC4 are three to five years.