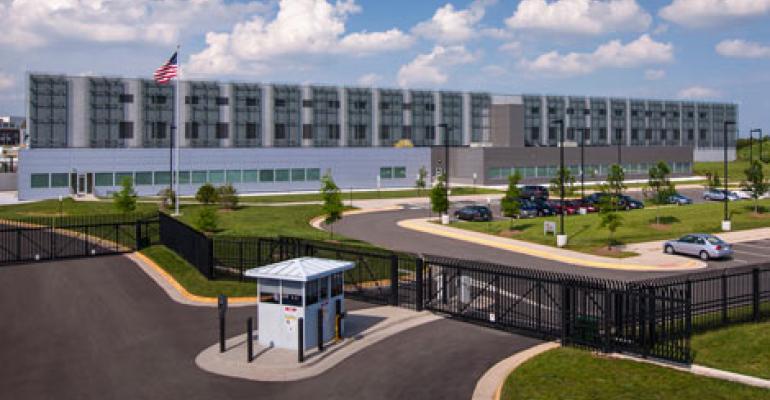 Corporate Office Properties Trust has its roots in doing office space for the Federal sector. The $4 billion dollar REIT has increasingly moved into data centers. The company discusses progress in Northern Virginia, where it owns facilities in Ashburn and nearby Manassas. 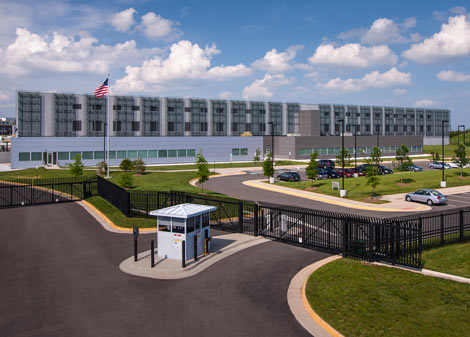 Corporate Office Properties Trust is a real estate investment trust (REIT) that has historically focused on properties for the federal government, but has seen success beyond the federal space since moving into data centers. In Northern Virginia, it owns facilities in Ashburn and Manassas. The company discussed the market and its progress.

COPT is a $4 billion dollar real estate investment trust that has about 2.5 to 3 million square feet of space under management.

“In the past, we traditionally did office space,” said Mark Gilbert, Director of Data Center Business Development for COPT. "We own property outside Fort Meade, and in the National Business Park. We have about 30 office buildings there. Some of those office buildings have raised floor, so some is dedicated to data center space. We branched out to some of our customers and started building data centers.”

One of those data centers on public record is the Northrop Grumman data center 1 in western Virginia.

The federal space is how COPT got into data centers. “Our good government customers liked our work on the build-out for (their) data centers, so we migrated into the business,” said Gilbert.

The company  does own several properties outside the DMV (DC, Maryland, Virginia) area. “We generally follow the federal client and the systems integrators that support them,” said Gilbert. “San Antonio and Colorado Springs are two examples that have a dense footprint for federal.  This strategy is still at our core.”

Last January, the company announced it was building again in Ashburn, the leading data center hub in Northern Virginia. “In Ashburn, the powered shell has been delivered to the customer there,” said Gilbert. “The second building is about to come online, and it too will go to the same undisclosed customer.”

While COPT won’t comment, it’s been widely speculated that Amazon Web Services is the customer.

The Ashburn project is a "powered shell" - undeveloped space with the power and fiber connectivity already in place. This allows for easy expansion for companies with the capital to build the data center infrastructure themselves.

“Powered shell was a new development for us. (The customer) pointed at a land in Ashburn and said we need you to build,” said Gilbert. “We were able to execute, and deliver 200,000 square feet in eight months. The large players seem to be going to powered shells. They like that you don’t have to be a landowner.”

Perhaps the most interesting tidbit about COPT's Manassas facility is that the company actually rewards customers for higher power densities, and this is a message that has been resonating with customers.

The Manassas facility was originally built by Power Loft, which historically struggled to compete with Ashburn-based rivals, but a recent visit shows that the location has been thriving as of late. In 2010, COPT took a majority position in the facility before outright buying Power Loft.

“One thing about the Manassas facility is that it took us a while to find the model that made it relevant,” said Mark.  “We can handle very high densities, air cooled. We reward densities. Most facilities raise the price, we actually lower the price the higher the density. At the Manassas facility, I can give people better pricing depending on the density,” said Gilbert.

In Manassas, roughly 30 percent is still available for development and raised floor. The company is building out more space and is currently in negotiations to fill the second building.

What changed to make the Manassas building more attractive? “We’re a REIT, the model in the past was a wholesale model and the market changed,” said Gilbert. The larger wholesale opportunities became fewer and fewer in between. The facility has DoD class fencing, and security environment and we decided to buy this data center.”

COPT’s willingness to do smaller deals, coupled with rewarding higher densities and the company’s strength in the federal space all came into play with the building’s success.

What's business like in the northern Virginia market? “Four months ago it was miserable, today it’s great,” said Gilbert, who said the business is somewhat seasonal, and the slow season has come and gone. With additional entrants into the Northern Virginia market, Gilbert still believes that there’s enough demand to meet the supply coming online. He believes the area might be overbuilt and that it’s a currently a buyer’s market. However, COPT has landed itself the goose that laid the golden egg with its undisclosed commercial entity, who will most likely fill up space in COPT as it makes it available.

"If our customers ask us to do something, we will do it," said Gilbert. "We’re broadening the conversation. If a large SI (systems integrator) can grow, our basic story is that we can support you from five racks to 5,0000. We'll build to whatever your needs are."

Gilbert also mentions that COPT has been keenly interested in sale-leasebacks, if the right opportunity comes along. There are quite a number of relatively new enterprise data centers built by companies that aren’t looking to be in the data center business. These companies struggle to fill the facility, so COPT sees an opportunity in buying the data center, leasing back the space to the enterprise and turning the rest into rentable raised floor.