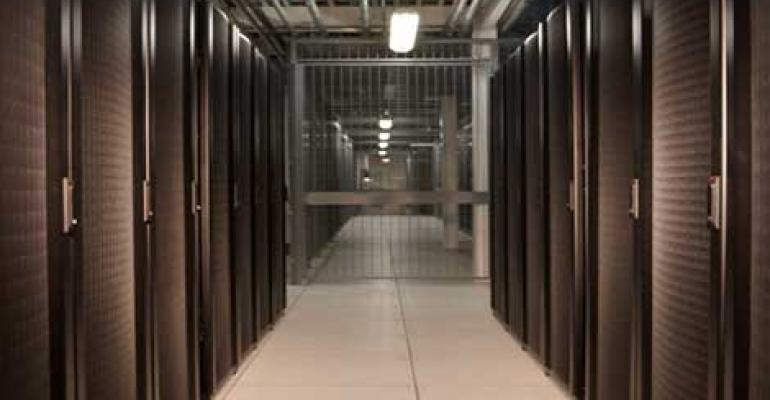 Interconnection and data center company Cologix has acquired DataCenter.BZ including its 32,000 square foot facility in Columbus, Ohio. The acquisition fits in the company’s strategy of acquiring the leading interconnection points in underserved markets. 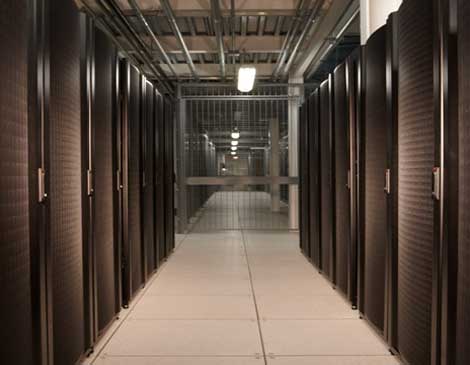 The equipment area inside the Datacenter.BZ facility in Columbus, Ohio, which has been acquired by Cologix. (Photo: Datacenter.BZ)

“We are proud to welcome the DataCenter.BZ Team and its customers to the Cologix platform,” says Grant van Rooyen, President and Chief Executive Officer of Cologix. “DataCenter.BZ is a truly unique blend of an interconnect hub and an enterprise grade data center designed to Tier IV standards with high touch local support.  That, combined with Columbus’s growing recognition as a vibrant and dynamic market, gives us great confidence in the benefits this acquisition will yield for the Cologix platform. Gordon Scherer, Paul Keinath and Michael Scherer, along with their team, have designed and built a business of a truly remarkable quality and we are thrilled to be partnering with them to rapidly expand the opportunity in Columbus and surrounding areas. ”

This is Cologix’ eight acquisition since the company was formed in 2011. The transaction includes five acres of land, all buildings and mission critical facilities, more than 100 customers, significant metro conduit and dark fiber assets and in excess of $5 million of run rate EBITDA.

"This is an exciting day for DataCenter.BZ customers and the enterprise community in Central Ohio," said Gordon Scherer, President, DataCenter.BZ.  "Becoming part of the Cologix platform offers our customers seamless access to a unique North American footprint, confidence around continued investment in Columbus and a certainty that our core values of upholding the highest standards for customers will be maintained going forward."

Columbus, Ohio is the 15th largest city in the U.S., but is still an emerging colocation market. It’s home to five Fortune 500 companies and ranked in the Top 10 friendliest cities to small business by Thumbtack and the Kaufman Founation

Denver-based Cologix now operates network neutral data centers in Columbus, Dallas, Jacksonville, Minneapolis, Montreal, Toronto and Vancouver.  With the DataCenter.BZ  acquisition, Cologix supports 700 customers, offering choice of access to more than 350 unique networks. The company increased its credit facility to $165 million last December and is partially using that access to capital in its aggressive expansion plans. Last year also saw expansions at the DALLAS INFOMART as well as in Vancouver.