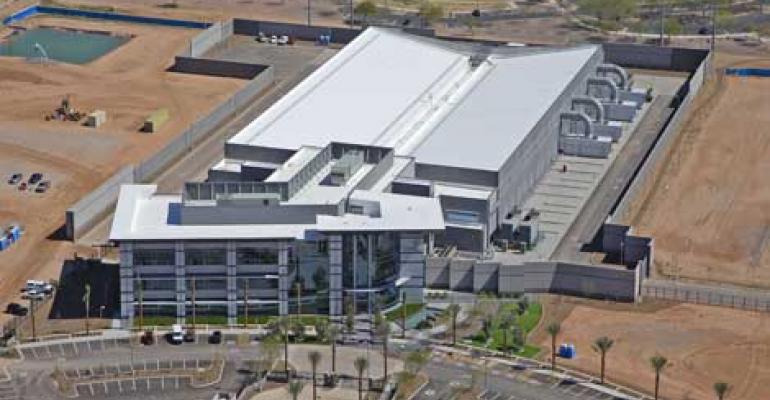 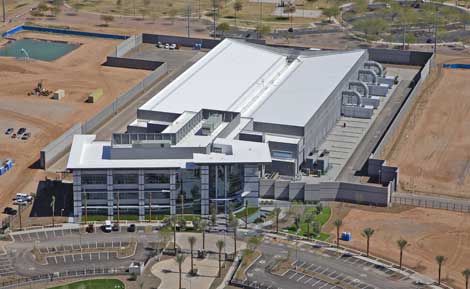 CyrusOne's Phoenix data center is one of the locations that has been certified by the Open-IX Association. (Photo: CyrusOne)

Open-IX, as a refresher, wants to create a new network of Internet exchange points (IXPs), creating neutral, member-governed exchanges that allow participants to trade traffic. The group is embracing a non-profit model that is widely used in Europe and spreads exchange operations across multiple data centers in a market. In the U.S. these exchanges are typically hosted by commercial providers, with interconnections focused in a single facility or campus operated by that provider.

“We’re very pleased to receive data center certification from OIX and excited to participate in the continued growth of the organization,” said Josh Snowhorn, vice president and general manager of Interconnection at CyrusOne. “With six of our largest data centers now certified we can bring OIX participants such as cloud, content and network providers closer to our Fortune 1000 customers. This allows for a more robust data center ecosystem that can deliver greater efficiencies, resiliency and transparency.”