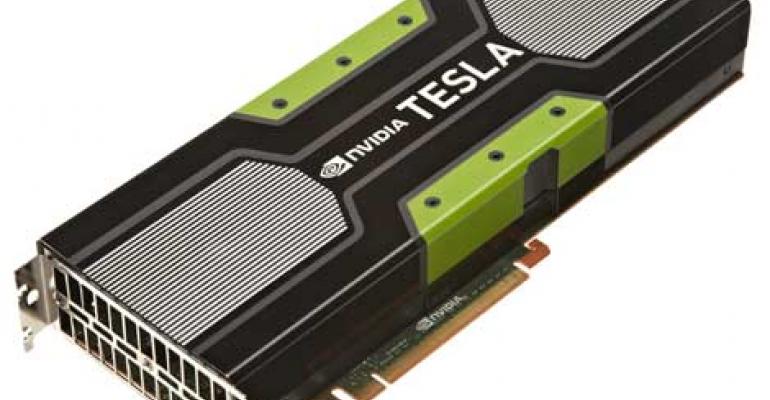 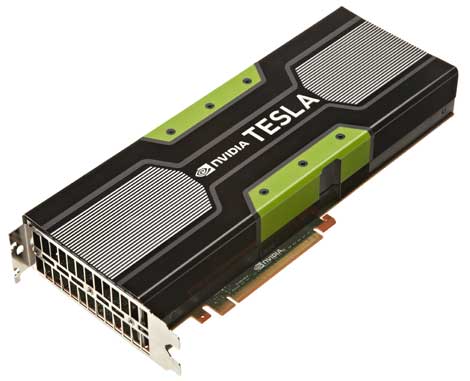 The Texas Advanced Computer Center (TACC) at The University of Texas at Austin, along with technology partners HP and NVIDIA,  announced that they will deploy Maverick in January 2014, a unique, powerful, high performance visualization and data analytics resource for the open science and engineering community. In addition to launching Maverick in January 2014, TACC this month is deploying Stockyard, a 20 petabyte large-scale global file system. Other systems for storing and analyzing data sets and for hosting web portals and gateways that provide access to scientific data will be announced in 2014.

"This system will be great for Big Data analysis — every node in Maverick will have large memory, a state-of-the-art GPU accelerator, and be connected to massive data storage," said Niall Gaffney, TACC's director of Data Intensive Computing. "Data scientists and all researchers will be able to use visual analysis techniques to explore data."

The Tesla K40 GPU will be available in the coming months from a variety of server manufacturers, including Appro, ASUS, Bull, Cray, Dell, Eurotech, HP, IBM, Inspur, SGI, Sugon, Supermicro and Tyan, as well as from NVIDIA reseller partners.

This Startup Is Building a Chip to Save Traders Vital Microseconds
Apr 14, 2021