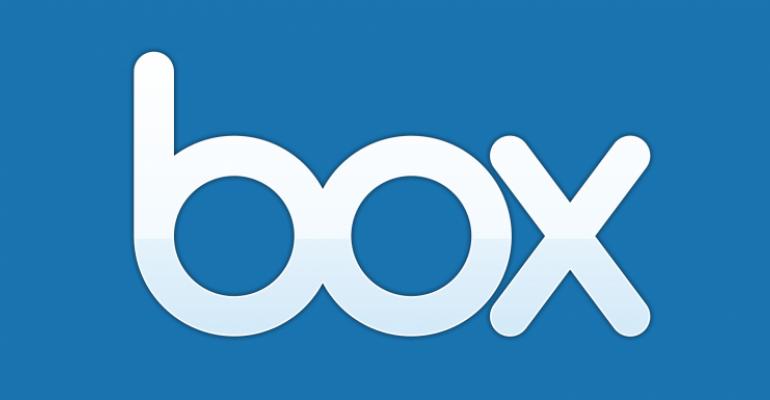 Box Commits to Adopting Renewable Energy for its Data Centers

Cloud file-sharing giant Box has inked an agreement with the environmental group Greenpeace to eventually run its infrastructure entirely with renewable energy.

Cloud file-sharing giant Box has inked an agreement with the environmental group Greenpeace to eventually run its infrastructure entirely with renewable energy.

Andy Broer, Box's senior manager of data center operations, signed the document on behalf of the company on Sept. 6, he said in an interview with Data Center Knowledge. A blog post on the agreement will be posted on Box's website, he said.

Apple, Facebook, Google and Salesforce.com have all committed to depending more on renewable energy.

"We have smart power strips for all of our deployments," said Broer. "Not every provider meters down to an individual cage or cabinet. Our (team) will look at the colocation providers - what power providers were you using over this period of time - and we have to research the power profile (of the facilities). ... We'll do that math ourselves, and we'll figure out what our carbon footprint is for that."

Box Will Work With its Colo Providers

While PUE has become a popular metric among data center managers, Broer doesn't think it tells the whole story.

"The whole idea is, no mater how efficient your PUE is, you can have a fantastic PUE of 1.01, but you're still consuming 5 megawatts, and you're still doing it in a place that's (depending on) 100 percent coal," he said.

For colocation providers, the benefits of increasing renewables in their energy mix could go beyond keeping Box on their customer lists. "They start to realize if they can get more renewable energy, then that's probably a selling point for them in the future," Broer said.

As Box gets bigger, it could be in a position to look far and wide for ideal locations for entire data halls on a wholesale basis. And perhaps someday it will be able to build its own data centers and pursue renewable energy projects like Apple or Facebook. For now, though, it's consuming more and more space in retail arrangements with colocation providers, Broer said.

"I needed a new cage in the spring, I needed a second cage in the summer, and I'm asking for another one in the fall," he said, speaking of the company's expanding infrastructure footprint.