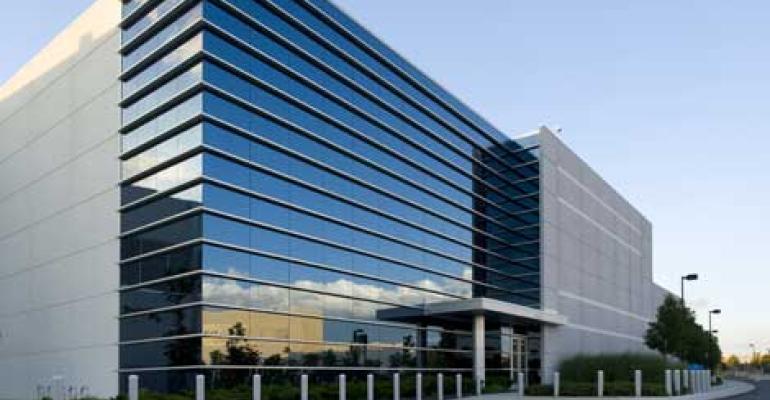 LINX to Open Exchange in Ashburn With Dupont Fabros

The London Internet Exchange and Dupont Fabros Technology have entered into an agreement to build a member-operated exchange in Ashburn. The rise of Open-IX and the European model continues stateside, with LINX now having a presence in the heart of Northern Virginia Data Center Country. 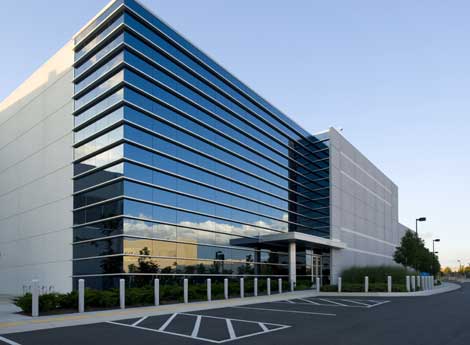 The LINX node will be at DFT’s ACC5 data center becoming a part of LINX NoVa, a member-owned internet exchange that spans multiple data centers. LINX has already announced nodes at EvoSwitch in Manassas and CoreSite in Reston, and is now hitting all the key campuses in Northern Virginia. This node is particularly notable because it is in Ashburn, literally next door to Equinix, which runs the leading commercial traffic exchange in the area.

The LINX node at DFT's ACC5 data center is expected to be live before the end of 2013 and LINX will offer incentivized port pricing through the end of 2014.

"Ashburn has been high on our list of potential sites since the beginning of the LINX NoVA project," said John Souter, CEO at LINX. "We are pleased to be partnering with DFT to build a LINX node in their Ashburn campus, which will contribute significantly to the number of networks able to join the LINX NoVA exchange."

DFT’s Ashburn Corporate Campus has an underground conduit system that connects each of the company’s five data center facilities in Ashburn, which will grow to include ACC7 upon completion. There currently are 26 network carriers on DFT’s campus providing connectivity services.

"We are very excited to be partnering with LINX NoVA to provide our customers and the Internet community a neutral Internet exchange ready for Open-IX certification in the fiber- and content-rich Ashburn region," said Vinay Nagpal, Director of Carrier Relations at DFT. "The LINX NoVA node will enhance network density at our Ashburn campus.  In addition to providing our customers with additional connectivity and peering options, we anticipate the exchange to attract additional content, network and cable providers to our campus to connect to LINX for cost-effective peering and improved network performance."

More Steam For the Open-IX Movement

In the European interconnection model, Internet traffic exchanges are managed by participants, rather than the colocation providers hosting the infrastructure. This model had struggled to establish itself in the U.S., barring recently.

The new exchange introduces an approach that has thrived in London, Amsterdam, Frankfurt and several Asian markets. It represents an alternative to the market leadership of Equinix, whose Ashburn campus is the focal point for interconnection activity in northern Virginia.  LINX is now going to be right in the heart of it all: Ashburn, Virginia.

LINX currently connects over 480 networks from mearly 60 countries with more than 1,100 ports. In May LINX announced plans to enter the US market with an initial Northern Virginia node at the EvoSwitch data center in Manassas.