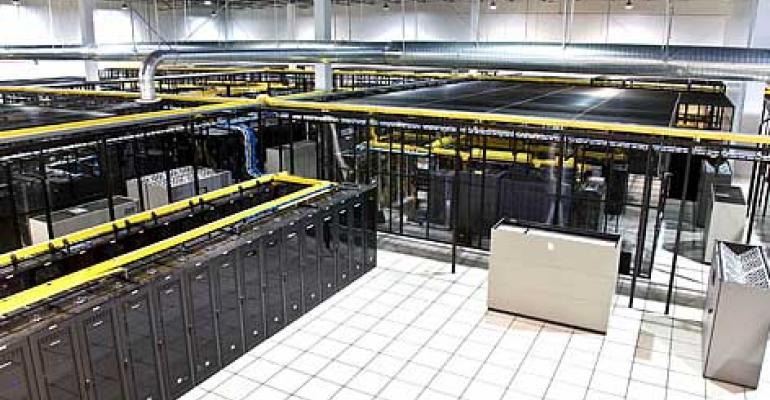 A look at the interior of one of the RagingWire data centers in Sacramento. The company has acquired a new data center in northern Virginia.
Companies>RagingWire (acquired by NTT)

In a move that will dramatically expand its presence in the U.S. data center market, Japan's NTT Communications will acquire an 80 percent equity interest in RagingWire Data Centers for $350 million, the companies said today. 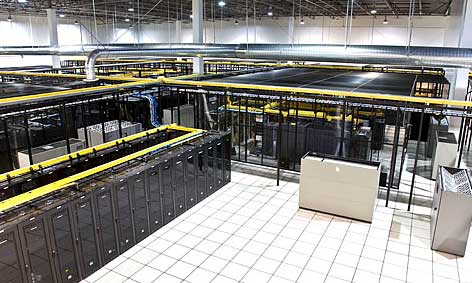 A look at the interior of one of the RagingWire data centers in Sacramento.

In a move that will dramatically expand its presence in the U.S. data center market, Japan's NTT Communications will acquire an 80 percent equity interest in RagingWire Data Centers for $350 million, the companies said today. RagingWire’s founders and management team will continue to operate the company under the RagingWire brand and maintain a minority interest.

NTT is also paying $525 million to acquire Virtela Technology Services, a Denver-based firm that specializes in managed network services, including software-defined networking (SDN) and enterprise cloud services. Between them, the Virtela and RagingWire deals represent an $875 million investment by NTT in the global data center market.

“We are rapidly expanding our capabilities to provide cloud and telecommunications solutions worldwide, and the deal with RagingWire is critical to increasing our overall capacity, providing data center infrastructure management tools which enhance colocation service’s reliability and efficiency," said Akira Arima, CEO of NTT Communications. "RagingWire leads the data center industry in availability, innovation, and customer experience, and that will enhance our global cloud solutions significantly."

RagingWire has annual revenues of approximately $85 million, and has been growing at about 30 percent a year. The company was founded in the year 2000 and has approximately 300 employees at its campuses in Sacramento, California, and Ashburn, Virginia.

RagingWire has begun construction of a new 150,000 square foot data center in Sacramento and will soon break ground on a 78 acre parcel of land in Ashburn, Virginia where it plans to build up to 1.5 million square feet of data center space. The company has more than 200 Internet and enterprise customers including such notable names as Flextronics, Polycom and NVIDIA.

"The RagingWire management team and employees are excited to be part of the NTT family of companies," said George Macricostas, founder and CEO of RagingWire. “By joining NTT, we will be able to extend our data center platform globally, expand the markets we serve and add more strategic value to our customers.”

The acquisition reflects the increasingly global nature of the data center business. Although the U.S. remains the largest market for data center services, data center developers and service providers have been rapidly expanding their presence in the Asia Pacific market. RagingWire won't be the only prominent provider with a Japanese parent company, as Telehouse is owned by Japanese telco KDDI.