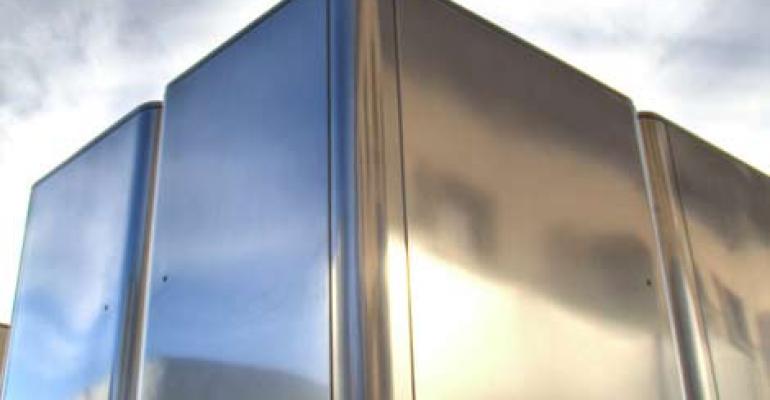 Bloom Energy sharpened its focus on the data center industry, and it's paying dividends. CenturyLink/Savvis is another data center that will use the natural-gas-powered fuel cells in its California facility.

CenturyLink is expanding its sustainability commitments by installing Bloom Energy fuel cells to generate up to 500 kilowatts of clean power for one of its Irvine, California data centers. The Savvis-operated data center runs cloud, managed hosting and colocation services. The Bloom system will be fully operational in early to mid-2014.

This configuration enables CenturyLink to receive primary power for its critical loads from Bloom Energy Servers, protecting those loads from electrical outages without the need for backup UPS and generator systems.

"We must explore our energy alternatives to support advancements in technology and the escalating demand for network and IT infrastructure," said David Meredith, senior vice president and global general manager for Savvis. "Bloom's clean fuel cells offer a way for businesses like CenturyLink to promote the continuing evolution of technology without sacrificing their sustainability commitments."

The fuel cells are expected to produce nearly 4.4 million kilowatt-hours of annual electricity.

The bigger trend is that this is more adoption of fuel cells for data center power. Bloom sharpened its focus on the data center industry after some mild adoption from some early adopters like Google, Bank of America, and other enterprise blue-chip companies.  Also, both AT&T and NTT announced purchases of Bloom units in 2011, to support their data centers in California. Bloom has established a track record in data center operations and is beginning to see more widespread usage, as is the case here with CenturyLink.

Bloom Energy has seen growing adoption, perhaps most famously at the eBay data center. At eBay natural gas-powered Bloom energy fuel cells replace what’s been pretty standard in the industry: diesel generators and UPS. eBay took a “Bloom first” approach, while other data centers (like Apple) have used them for supplemental energy while retaining traditional UPS and generator setups for emergency power.