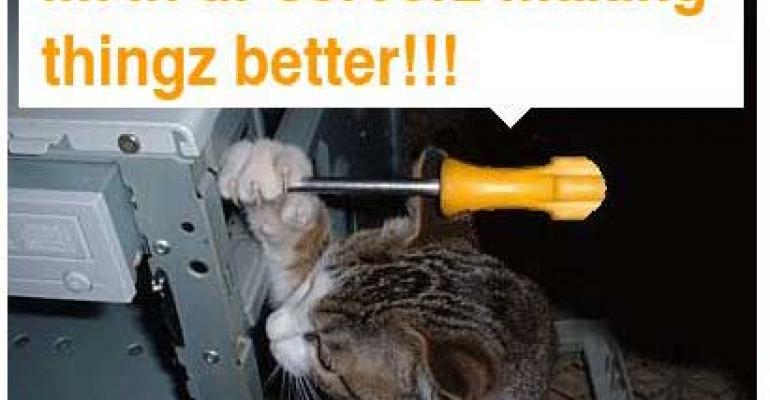 It's back to school time, but the new school year got off to a rough start for two public school systems due to data center failures that crippled their IT systems.

In Oregon, the Beaverton School District experienced several days of disruption after an errant alarm set off a fire suppression system in the district's data center, damaging hard drives and servers. That left Beaverton schools unable to use email or access class lists, student schedules and online textbooks. "It knocked all of the systems in the data center off line," said Steve Langford, chief technology officer. "All of the systems that staff need to do their jobs." District IT staff worked over the Labor Day weekend to replace the damaged systems.

In California, the Davis Unified School District started the week without key IT services after the district's servers overheated. An air conditioner unit failed Sunday, allowing the temperature in the server room to rise to 120 degrees F. "There's incredible impact on everyone in the whole organization," says the district's Kim Wallace. "Students can't access computers. Teachers can't take attendance. Parents can't email. We can't email out. So I've seen more people on phones than I've ever seen in the last several months because there's no other means of communication." As of Tuesday, staff were still troubleshooting damaged equipment and lost data.