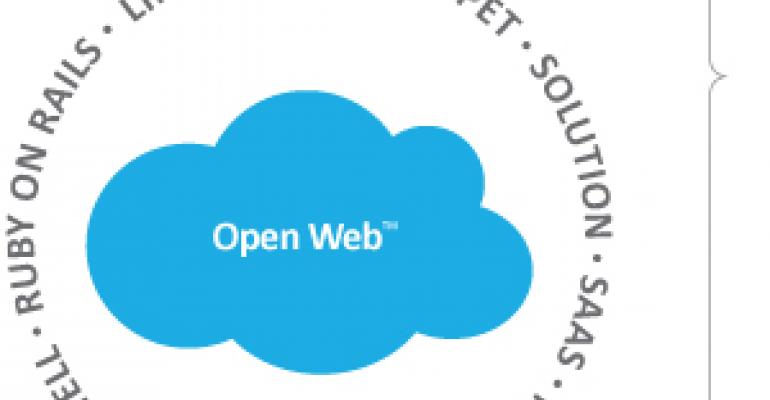 Dice performed an analysis around cloud searches and found that there's a huge need for Amazon Web Services skills as well as DevOps talent. The role of Systems Administrator is evolving into one of development and operations with the rise of cloud computing.

Recruiters are overwhelmingly searching for developers with skills using the Amazon Web Services (AWS) cloud platform, according to the latest “Mad Skills” report from Dice, which also reported strong demand for engineers with DevOps experience.

Dice reported that 3,600 jobs were created in data processing, hosting and related services in the month of July. That's the single best month of job growth in this category since June 1998.

An analysis of recruiter searches also showed two very clear trends: AWS and DevOps are at the forefront of industry needs.

"What we found was that within their searches, half included one specific provider: AWS,” said Howard Lee, CEO of Dice subsidiary WorkDigital and chief architect of Open Web. AWS was a clear frontrunner in recruiter searches, he said. with no clear number 2 in terms of providers. Nearly none of the searches distinguished between, private, hybrid, and public clouds.

“We keep track of the types of searches, and we can look at how it changes over time," said Lee. "August has been the peak for searches of cloud specific technologies.”

The top 10 cloud-adjacent requests reveal an Open Source trend, with key requests included everything from Linux to configuration management systems like Chef and Puppet to programming languages like Python, Perl and Ruby.

The driver is cloud service providers which report in the category. Infrastructure positions are becoming more strategic and less task-based, and there’s a need for talent to support the rise of DevOps, the combined role of development and operations skill, and continued rise of cloud.

“What I would say is that we are seeing a trend, a transitioning of roles,” said Lee. “The skill set that you traditionally find in sysadmin people in non-cloud (scenarios) are migrating from those roles and into DevOps and cloud services roles."

What Dice calls the “superstar coupling” of development and operations now has nearly 500 jobs posted on any given day. This is a marked increased from slightly less than 200 last fall. The rise of DevOps has long been predicted by industry pundits, but this is hard employment data that suggests that companies are interested.