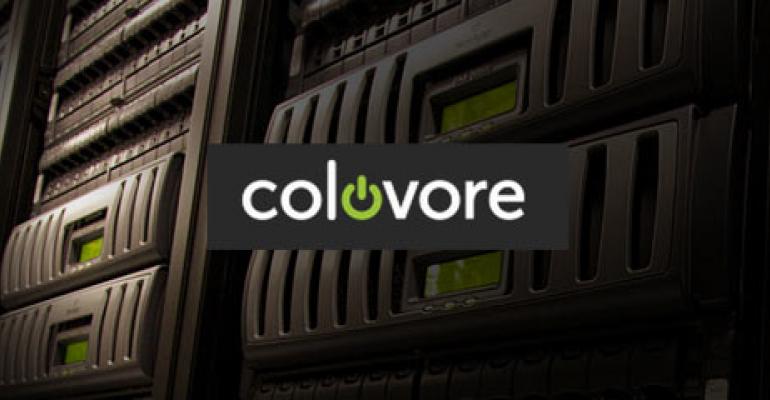 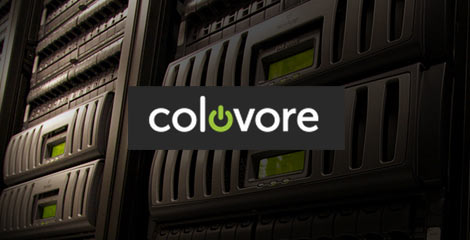 Colocation startup Colovore is setting up shop in Santa Clara.

Colovore is preparing to commence construction at 1101 Space Park, a 24,000 square foot property owned by veteran developers Pelio & Associates. The building is in the heart of the Valley's "Data Center District" in Santa Clara, just across the street from the area's primary connectivity hub and an electrical substation.

As it seeks to break into one of the industry's most competitive geographies, Colovore is seeking to differentiate itself by focusing on customers needing high-density power loads of 20 kW per cabinet and beyond. The Colovore team says the appetite for converged infrastructure and highly-virtualized environments is driving demand for denser deployments that many existing facilities in the Santa Clara market aren't designed to support.

"For us, it's really about power density," said Ben Coughlin, the Chief Financial Officer of Colovore. "Our belief is that the current legacy data center space doesn't cut it these days. We see a major opportunity. We're building for 20 kW per rack, wall to wall."

Colovore President and co-founder Sean Holzknecht knows the Bay Area market from his previous post as Vice President of Operations at Evocative, the Emeryville provider that was recently acquired by 365 Main. Chief Technology Officer Peter Harrison arrives from Google, where he was a Senior Technical Program Manager on the data center team. Coughlin brings experience in the private equity sector, where he worked with Camden Partners and Spectrum Equity.

The company has raised $8.1 million in funding, and hopes to have space available for customers in late 2013.

"Out of the gate, we'll allow companies to scale vertically instead of horizontally," said Coughlin.  "What providers in the Bay Area can offer is 4 to 5 kW a rack, along with some focused high density space."

Coughlin said Colovore wasn't yet ready to discuss the details of its facility design, but that it would involve innovations in a raised-floor environment. The company won't be using modular data centers, which were the focal point of an earlier effort to develop 1101 Space Park as a "container colo" environment.

Density as a Differentiator

Colovore's focus on high-density offers a way for the startup to differentiate itself in the highly competitive Santa Clara market, where virtually all of the data center industry's major players are marketing space. But it cane be done, as shown by Vantage Data Centers, which entered the Silicon Valley market in early 2011 and leased 20 megawatts of space in Santa Clara in less than two years.

The high density strategy also offers a way to generate as much revenue as possible from the compact footprint at 1101 Space Park.

"Power is the real variable," said Coughlin. "We feel very good about our differentiation. Density is a topic that doesn't get discussed that much because the incumbent providers don't have it. We talk to a lot of system integrators and VARs they ask a lot about the converged infrastructure trend. They can't find a place to deploy it. It's great for us."

There's a historic trend for data center customers to seek high power density than they will actually use. But Coughlin says the focus on power efficiency in recent years had ;ed to better understanding of density requirements.

"We want to spend a lot of time with customers, getting to know them and understand their needs," said Coughlin."I think customers are more aware of their needs and the nature of their power draws."

Colovore will focus on the colocation market, rather than data center suites.

"Wholesale is not our game," said Coughlin. "We'll leave that to the big boys."