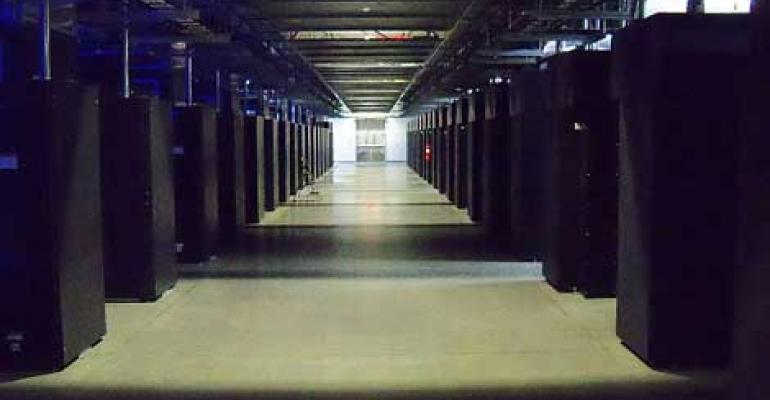 The Week in Review: How Facebook weathered the Leap Second bug, surveillance and the cloud, IBM and Google team on OpenPOWER consortium, Compass moves away from "modular" marketing.

A Storm of Servers: How the Leap Second Led Facebook to DCIM - Last July 1, the “Leap Second” bug caused many Linux servers to get stuck in a loop, endlessly checking the date and time. At the Internet’s busiest data centers, power usage almost instantly spiked by megawatts, stress-testing the facility’s power load and the user’s capacity planning. The experience is yielding insights into the operations of Facebook’s data centers, and may result in new tools to help hyper-scale companies manage workloads.

How A Switch Failure in Utah Took Out Four Big Hosting Providers - Last week two network switches failed in a data center near Provo, Utah. As the impact of the failed switches rippled through the facility’s network, the downtime spread across four major U.S. web hosting firms, affecting millions of customers. How could an equipment failure in a single facility knock out four large national brands, including BlueHost, HostGator, HostMonster and JustHost?

How Surveillance Impacts the Cloud and the Data Center - In recent weeks there’s been widespread discussion about the National Security Agency (NSA) surveillance programs.There are still many questions that the end-user (your customer) is asking and there are still many unknowns when it comes to the safety  and privacy of your clients’ data. Let’s examine some of the questions that are on everyone’s minds.

Compass Moving Away From Modular Marketing - Compass Datacenters said today that it will no longer be emphasizing “modular” in its marketing, saying the term has become too closely identified with containers and other portable IT enclosures.