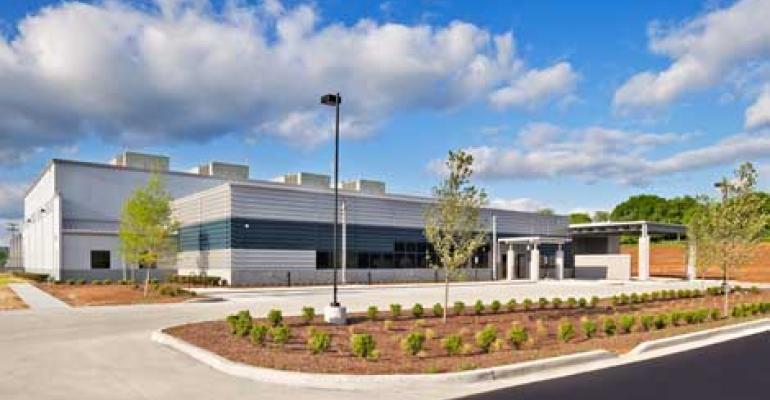 Compass Moving Away From Modular Marketing

Compass Datacenters said today that it will no longer be emphasizing "modularity" in its marketing, saying the term has become too closely identified with containers and other portable IT enclosures. 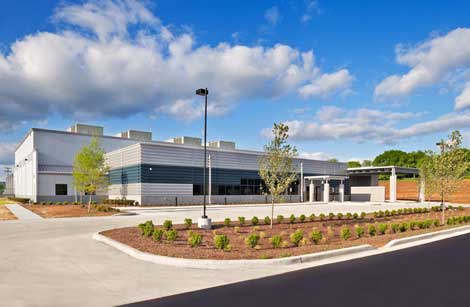 A look at one of Compass Data Centers' facilities. The company says it will no longer emphasize modularity in its marketing.

Compass Datacenters said today that it will no longer be emphasizing "modular" in its marketing, saying the term has become too closely identified with containers and other portable IT enclosures.

CEO Chris Crosby outlined the change in "We Made A Mistake," a blog post explaining that Compass' efforts to differentiate as a "Truly Modular Data Center" had not cleared up the confusion.

"I was meeting with a prospective customer who expressed to me that they had reservations about working with us because we offered a modular solution," Crosby writes. "But when he actually saw one of our videos of a facility being built he was immediately relieved and said, 'That’s not modular; that’s a building.'

"Unfortunately for our industry, the term modular seems to have become synonymous in the minds of many of end users with the 'trailer-like' structures," he continued. "We’ll still let customers know that they can grow their operations incrementally, but we won’t be throwing the 'M' word around with the degree of frequency that we used to. We’ll also argue strenuously with anyone who tries to pigeon hole us as a 'modular provider.'"

On one level, Compass' decision is a refinement of one company's marketing. But its decision reflects a larger debate in the industry about what "modular" means, with some applying the term to factory-built enclosures for IT gear, while others applying the term to describe a multi-stage deployment of traditional data center space, perhaps using pre-fabricated components for mechanical and electrical infrastructure. IO and AST Modular have been leading proponents of modular as factory-built, while Compass, CyrusOne and Digital Realty have all used the term to describe phased deployment of raised-floor space.

The use of "modular" was a key step in differentiating more advanced factory-built designs from the ISO-compatible shipping containers that defined the early days of portable IT enclosures. The term gained buzz and became more widely used in 2010.

Crosby says the effort to refine the definition of modular to highlight incremental expansion was an error.

"By focusing on the methodology we used to build our data centers, we were missing what was most important to the customer: the permanence of the solution," he wrote. "Although modular construction is an advanced in building development, we were promoting how we built the clock rather than telling people what time it was. A building connotes the permanence, security and stability that most customers are looking for when they make their 25-year data center investment.

"Sometimes reality just has to hit you in the face to confirm what you suspected," Cropsby concluded. "So folks you can be sure that here at Compass we’ll never forget: 'That’s not modular. That’s a building.'"