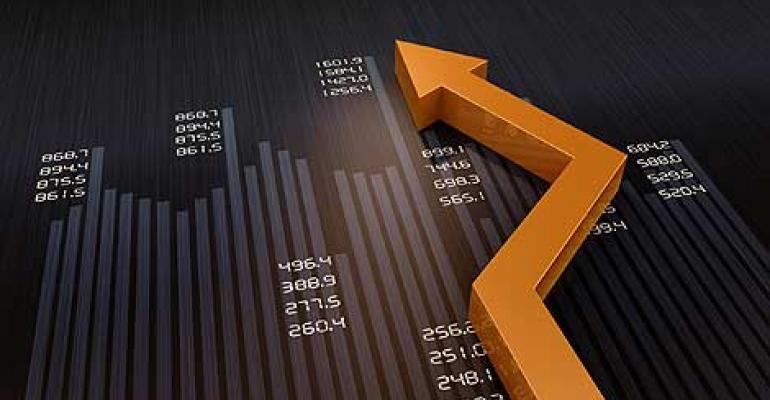 Data Center Knowledge readers in July enjoyed our stories that included numbers &#8211; the number of servers at Microsoft and investment numbers from Google.
Business 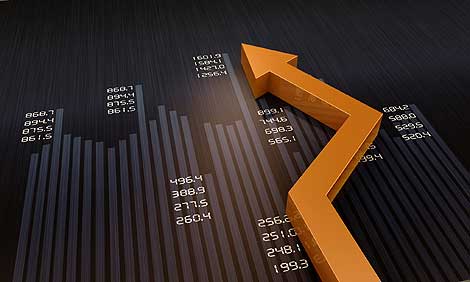 Data Center Knowledge readers in July enjoyed our stories that included numbers - the number of servers at Microsoft and investment numbers from Google.

During the month of July, Microsoft news dominated our reader’s attention, with a story that Microsoft now has 1 million servers, topping our list of most popular articles. Another article about Google's ongoing data center investment also garnered interest. Other topics this month include the immersion data center, flooding in Toronto impacting data centers, and how the HIPAA final rule impacts data center owners and cloud providers. Here are the most viewed stories on Data Center Knowledge for the month of July 2013, ranked by page views. Enjoy!

Ballmer: Microsoft has 1 Million Servers - July 15 - Microsoft now has more than 1 million servers in its data centers, according to CEO Steve Ballmer, who confirmed the number during his keynote address during last week's Worldwide Partner Conference.

The Immersion Data Center: The New Frontier of High-Density Computing - July 1 - Geoscience specialist CGG has filled an entire data center with tanks of servers submerged in a liquid coolant similar to mineral oil. Here's a look at this unique data center in Houston and its implementation of immersion cooling technology from Green Revolution Cooling.

What the HIPAA Final Rule Means for Data Centers and Cloud Providers - July 9 - Data centers and cloud providers servicing the health care industry should take particular note that the Final Rule of HIPAA (that went into effect in March) clarifies that they are officially considered “business associates” under HIPAA and must therefore comply with all applicable privacy and security requirements. Matthew Fischer of the law firm Sedgwick, LLP, explains what data centers and their subcontractors need to do to be in compliance with HIPAA.

SolidFire Raises $31 Million, Says Its SSD is Now Cheaper Than Disk - July 25 - Solidfire announced it has raised $31 million in funding led by Samsung Ventures. It also released the SF9010, which takes advantage of the rapid advances in the flash market and crosses a major cost threshold.

365 Main Acquires Data Center in Bay Area - July 11 - Data center operator 365 Main has expanded its presence in the San Francisco Bay Area with the acquisition of an Evocative, Inc. facility in Emeryville, Calif.

SoftLayer Becomes Part of IBM’s SmartCloud - July 8 - As IBM closes its acquisition of SoftLayer, the companies outline their synergies and highlight a recent win with a "born on the cloud" customer that represents the constituency IBM hopes to capture with the cloud deal.

Number of U.S. Government IT Facilities Rises to 7,000 - July 25 - The number of IT facilities included in the Federal Data Center Consolidation Initiative (FDCCI) continues to grow. The number, which started at 432 in 1999, grew to 3,000 last year and has now exploded to nearly 7,000. The culprit: server closets.

GI Partners Buys LA Telecom Hub One Wilshire - July 18 - Private equity firm GI Partners has acquired One Wilshire, the leading carrier hotel in Los Angeles and one of the most wired buildings in the world. The reproted deal price of $437 million reinforces the premium value of data center real estate.

Stay current on Data Center Knowledge’s data center news by subscribing to our RSS feed and daily e-mail updates, or by following us on Twitter or Facebook. DCK is now on Google+ and Pinterest.