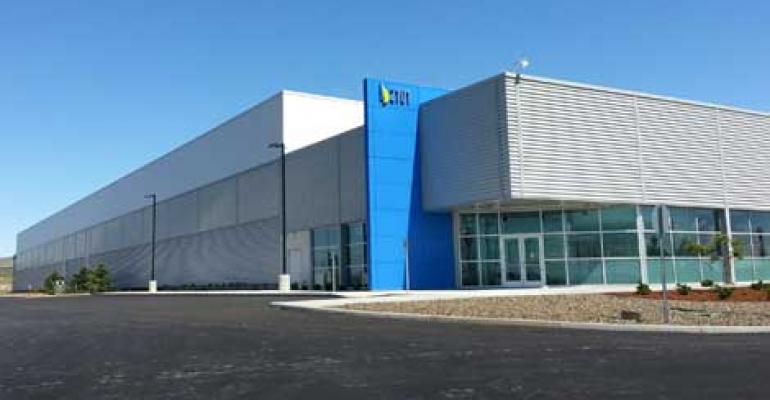 Sureel Choksi says it's no accident that Vantage Data Centers quickly established itself as a player to be reckoned with in the highly competitive Silicon Valley market. The new CEO says he will focus on energizing the company's sales and marketing efforts. 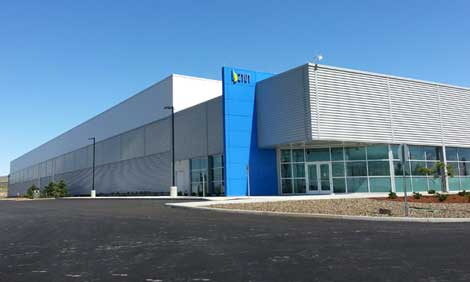 Sureel Choksi says it's no accident that Vantage Data Centers quickly established itself as a player to be reckoned with in the highly competitive Silicon Valley market.

"Our strength is the Vantage vision," said Choksi, who was recently named the new Chief Executive Officer at Vantage. "It's culminated in the best data centers in the industry, facilities that are customer oriented. Our growth over the last three years has been outstanding."

Since its launch in 2011, Vantage has leased nearly 20 megawatts of space in its campus in Santa Clara, and another 6 megawatts at a new single-tenant facility in Quincy, Washington. Vantage has been scrappy in its pursuit of deals, but says its success in Silicon Valley is related to its tenant focus and the ability to customize its facilities to customer requirements.

Building on that initial success will require a sustained focus on sales and marketing. That's where Choksi comes in. He's a 15-year veteran of the telecom and data center industry, with a resume that includes a decade at Level 3, including stints as both Chief Financial Office and Chief Marketing Officer. He previously worked at Elevation Data Centrs before joining Silver Lake, the private equity fund backing Vantage.

"It's about how we continue to grow," said Choksi. "We're going to bring in some additional sales and marketing resources."

Choksi succeeds Jim Trout, a co-founder of Vantage who previously held key leadership roles at CoreSite and Digital Realty Trust. Trout will transition to a new role as Chief Technology Officer, with a focus on data center design and construction and corporate strategy.

"Jim is a real visionary in the industry, dating from 10 years ago when he started what would become CoreSite," said Choki. "When Jim started the company, it was about taking all the lessons he had learned and incorporating them into Vantage. What Jim loves to do is design and construct data centers. He's less excited about sales and marketing, which is my passion. This makes more sense. We have a lot of growth ahead."

Opportunity in Both Markets

Choksi sees opportunity in both of Vantage's campuses. Santa Clara is a busy market in which nearly all of the major players in the wholesale and colocation sectors are marketing space. Recent leasing has reduced the available footprint at both Vantage and DuPont Fabros Technology, which had the largest chunk of wholesale space on the market. Vantage's leasing focus is on the third building on its campus, known as V1.

"The market has been competitive in Santa Clara," said Choksi. "From my standpoint, it's good that there are no more large chunks of supply. For us, it's about investing more heavily in sales and canvassing the market. Our data centers are very attractive. We need to get more folks through them. If we get you in there, most of the time we'll close a deal."

The Vantage campus in Quincy offers an opportunity for larger space requirements. With its low-cost hydro power, Quincy has been an attractive market for comanies with web-scale operations, including Microsoft, Yahoo and Dell.

"Quincy has significant additional power at the site," said Choksi. "We envision being able to support other large customers, either in a powered shell or a turnkey facility. We've got a lot of land and a lot of access to power. Real estate is very dear in Santa Clara. In Quincy, there's a lot."

Choksi said Vantage may look for opportunities to expand its model to other markets. But not just yet.

"I've only been in this job for four days so far," Choksi said with a chuckle.