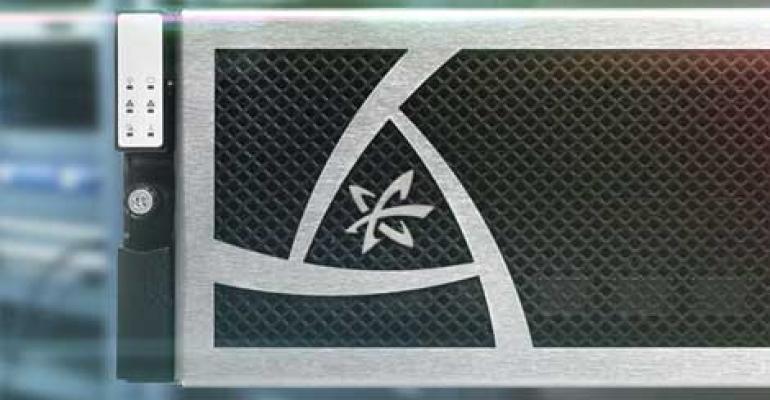 Fusion-io made several software contributions to open source this week, during the O'Reilly OSCON conference in Portland, Oregon.

At the O'Reilly OSCON 2013 this week in Portland, Oregon, Fusion-io made the announcement that its Atomic Writes API contributed for standardization to the T10 SCSCI Storage Interfaces Technical Committee is now in use in mainstream MySQL databases MariaDB 5.5.31 and Percona Server 5.5.31.

Fusion-io is contributing its NVMKV (nonvolatile memory key-value) interface to flash and is also posting the first flash-aware Linux kernel virtual memory Demand Paging Extension to GitHub for community testing. Atomic writes are used in the popular MySQL databases for streamlining the software stack by replacing the need to write twice to maintain atomicty, or database ACID compliance.  In I/O intensive workloads, Atomic Writes provides performance throughput increases up to 50%, as well as a 4x reduction in latency spikes.

“A flash-aware application optimizes the placement, movement, and especially the processing of data with awareness of NAND flash in the memory hierarchy, and offers configuration options for leveraging the properties of flash memory to improve performance, manageability, and return on investment,” said Pankaj Mehra, Fusion-io Chief Technology Officer. “With flash-aware applications, developers can eliminate redundant layers in the software stack, deliver more consistent low latency, more application throughput, and increased NAND flash durability, all with less application level code. Complementing our ongoing standards work, we are pleased to make NVMKV and the Linux Demand Paging Extension available to the open source community, as Fusion-io continues to add uncommon value to common standards.”

“Increasingly our customers expect MariaDB products to not just compete with, but to exceed what they can get from rival database technologies," said Monty Widenius, MariaDB creator. "The highly innovative solutions we have worked on with the Fusion-io Atomic Writes API are a great example of how both companies are bringing the best thinking to the best database in the world.”