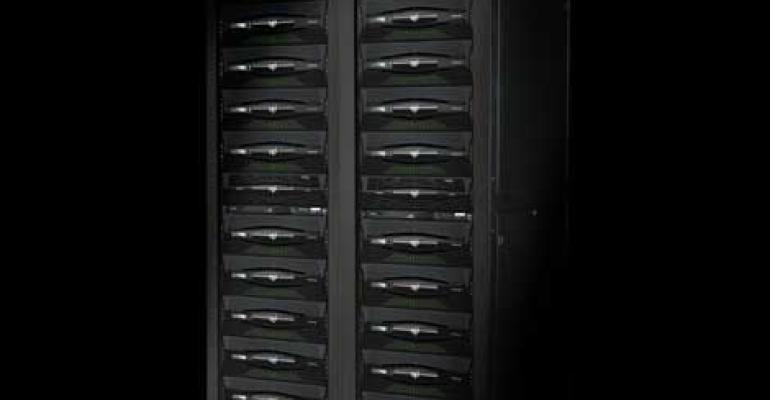 Amazon is among the customers for SGI&#8217;s Infinite Storage. Some units are shown above.
Manage>Uptime

A "catastrophic failure" in the state of Oregon's government data center has delayed unemployment payments to residents, the state said Tuesday. The outage began Monday night during scheduled storage maintenance.

Technicians from a state contractor were expanding storage Monday night when something went wrong, according to Matt Shelby, a spokesman for the Department of Administrative Services, which administers the State Data Center. Shelby told The Columbian that the problem left state agencies unable to connect to databases or run batch computing processes that typically run overnight. Shelby said operations returned to normal Tuesday morning.

A "catastrophic failure" typically refers to a total failure of a system, which leaves little or no option for recovery. The description of the Oregon outage suggests a hardware failure for a storage unit.

State officials said the unemployment data was intact, and they expected to try and resume the payment processing on Tuesday evening.