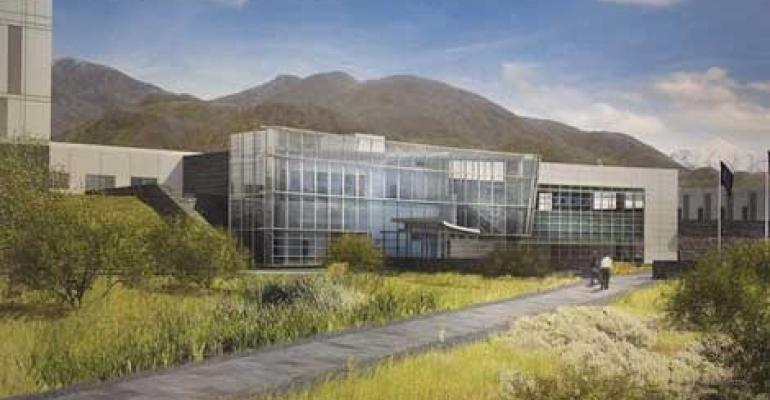 A group of protesters gathered at the NSA data center in Utah to protest the agency's data collection policies.

A data center may seems like an unlikely location for a protest. But the NSA's Utah Data Center in Bluffdale has become a focal point of the agency's data collection, which has become a topic of global controversy in the wake of disclosures of previously secret documents by former NSA contractor Edward Snowden.

Yesterday, a group of about 150 people gathered near the Bluffdale facility to protest the NSA's information gathering activities. A smaller group of about 65 protestors marched to the data center and tied red, white and blue ribbons o the fence surrounding the secure facility, according to the Salt Lake Tribune.

The march was one of dozens of events around the country in response to Restore the Fourth, a grassroots movement backed by several major Internet communities seeking to focus attention on the Fourth Amendment and its relevance to digital surveillance by the U.S. government.

For more details, read the account in the Salt Lake Tribune.