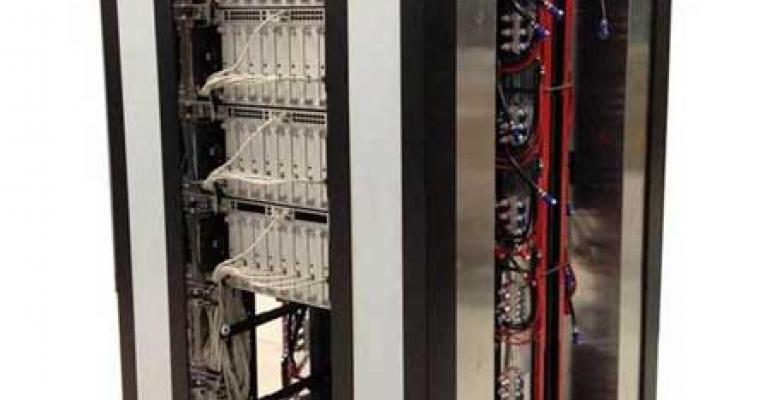 At an impressive 3.208 gigaflops per watt, the Eurora Supercomputer is ranked number one on the Green 500 list of the world's most energy efficient supercomputers. 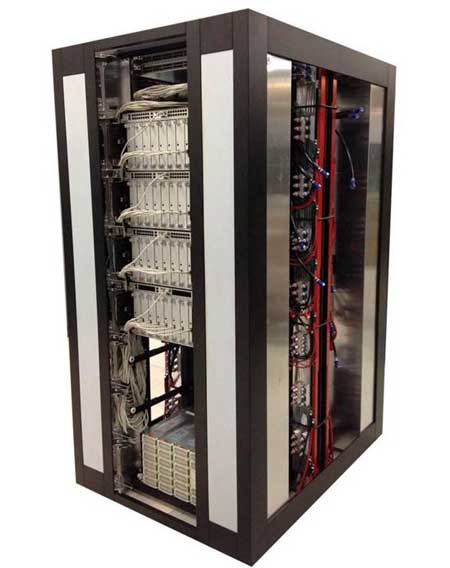 A rack from the Eurora supercomputer, deployed in at CINECA in Bologna, Italy.(Photo: NVIDIA Corp.)

Computing power is no longer the only benchmark that matters in supercomputing. Energy efficiency, as measured in performance per watt, is the key metric for the Green 500 list, which highlights the systems that combine power and efficiency. The Green 500 was established as a counterpoint to the Top500 list of the most powerful supercomputers.

“Overall, the performance of machines on the Green500 List has increased at a higher rate than their power consumption," said Wu Feng, founder of the Green500. "That's why the machines' efficiencies are going up."

The second spot on the Green500 belongs to Aurora Tigon, coming in at 3.179 gigalops per watt. Euora and Aurora Tigon are manufactured by Eurotech, and improve upon the previous greenest supercomputer in the world by nearly 30 percent. The top two spots are also powered by NVIDIA Kepler K20 GPU accelerators.

Seeking to raise the awareness in energy efficiency of supercomputing, the 13th edition of the Green500 list marks the Green500’s first use of new energy measurement methodologies developed in tandem with the Energy Efficient High Performance Computing Working Group, Top500, and The Green Grid.