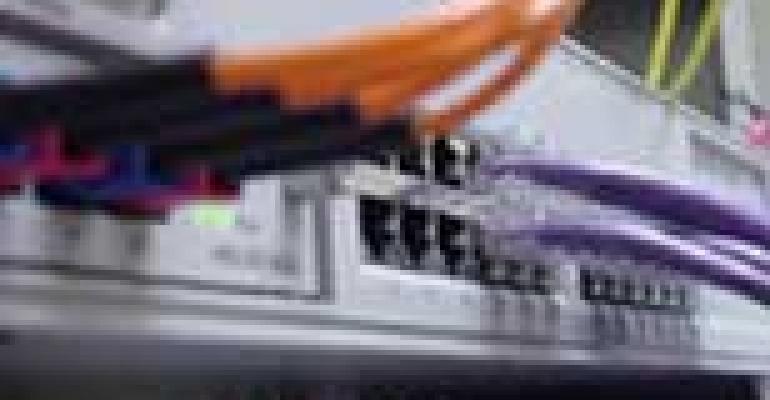 Network connectivity news around the globe - coming from Level 3 in Monaco, Ciena in Canada and Juniper in the U.K.

Network connectivity news around the globe - coming from Level 3 in Monaco, Ciena in Canada and Juniper in the U.K.

Juniper selected by Lotus F1 team.  Juniper Networks (JNPR) announced that Lotus F1 Team, currently standing a close fourth in the Constructors' Championship after the first seven races, has built a mission-critical network infrastructure using Juniper's portfolio of switching, security, wireless LAN, routing and application software solutions. The Lotus F1 Team has also deployed Juniper QFabric technology in its two data centers to flatten the network architecture to reduce latency and improve performance, creating a mission-critical, carrier-class private cloud environment. "From the design concept of each season's car, through component engineering and production to testing, qualifying and competing at each race, we have to deliver innovation and excellence with no margin for failure, error or delay," said Patrick Louis, CEO, Lotus F1 Team. "Our network underpins the entire operation, so we need a partner who is equally innovative and reliable, and who can secure the highly valuable data we share across the team. Juniper enables Lotus F1 Team to build the best network so we can strive to be the best grand prix team."

CANARIE expands network with Ciena.  Ciena (CIEN) announced that CANARIE, Canada’s Advanced Research and Innovation Network, has deployed Ciena’s 6500 Packet-Optical Platform equipped with third generation WaveLogic Coherent Optical Processors to support the 100G (100 Gigabits per second) upgrade and network expansion of a route connecting Montreal and New York. The new ultra-high-speed network will help satiate an increasingly data-intensive and global environment, with demands such as big data projects like the Large Hadron Collider (LHC) at CERN in Europe. Canada’s TRIUMF facility in Vancouver is a Tier-1 data site for the LHC computing grid and uses the CANARIE network to transfer data to and from the other sites. “With Ciena’s 100G technology, we are able to expand and upgrade the Montreal to New York route of our vast R&E network, while at the same time significantly reducing our operating costs and increasing performance over this busy link," said Jim Roche, president and CEO of CANARIE.  "This is a first step in doing the same at other segments of our network. Ciena has been a critical research and technology partner to CANARIE for more than two decades. CANARIE’s fibre optic networks and Ciena’s optical technologies are invisible to end users, but this infrastructure is absolutely critical to enabling academics, scientists and researchers to leverage global big data resources to create new knowledge and new opportunities for innovation.”