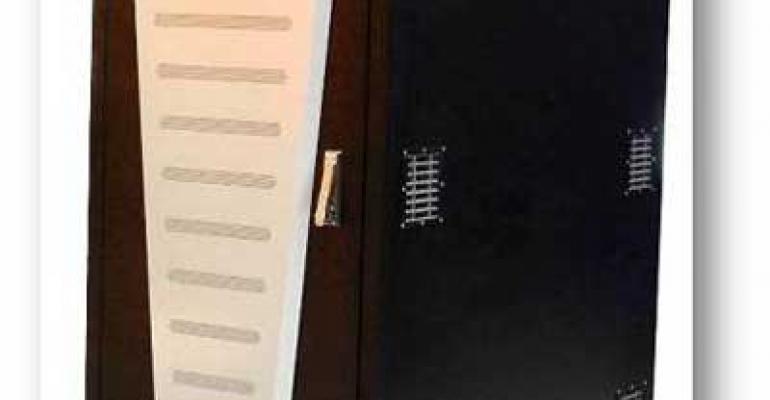 This adds some plug and play capacity, with the PCB housed at Caracol Industrial Park, a $300 million, 600-acre manufacturing facility built by the Inter-American Development Bank, the U.S. government, and the Haitian government to create sustainable jobs in one of Haiti’s poorest regions. Caracol Industrial Park is also home to a state of the art disaster recovery data center.

It’s an interesting example of using modular, portable technology in disaster areas and/or emerging economies. DMS is renting the PCB in a three-year contract, a business model AST Modular refers to as CDCaaS (Cloud Data Center as a Service) that also includes support services, SLA and insurance. In Haiti, this is probably a good idea given its disaster history. It helps DMS avoid significant capital expenditure, yet allows it to grow the business. Haitian organizations gain access to IT services quickly, and with less capital expense.

"PCB is a very cost effective solution in terms of Opex because of its open source cloud platform,"  said Daniel Silva, COO at DMS International. "The Micro Data Center approach also reduces CAPEX dramatically in comparison with traditional brick and mortar DC construction and it will enable our current and future customers to access the cloud easily and benefit from a resilient and fully supported infrastructure."

The PCB is "the little box that could."  It features 85 virtual machines in a 42U Micro data center footprint. It’s based on AST’s, Smart Bunker, and includes Dell hardware, Citrix virtualization, and AST’s Cloudtimizer software for monitoring energy efficiency and the work load of the PCB.

"It is a very important day for AST Modular as we are making our first step into a new Data Center paradigm which will integrate both physical and IT infrastructure in the same solution," said Guillermo Entrena, Micro Datacenter Division Manager, AST Modular. "Furthermore, PCB is a perfect fit for businesses in emerging markets who want to build their private cloud or disaster recovery datacenter based on a fully Opex financeable model." 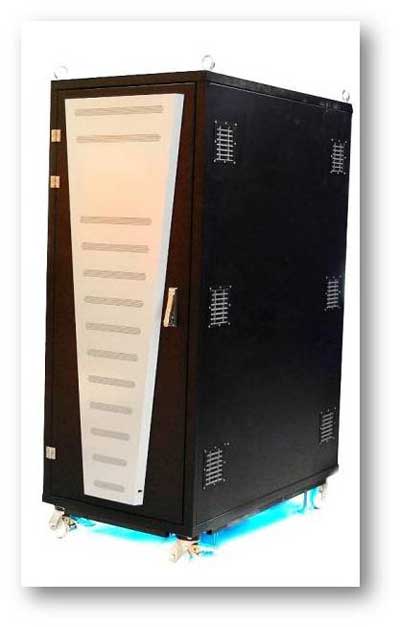 A look at one of AST's Private Cloud Box micro-modular data centers, which are being deployed in Haiti. (Photo: AST Modular)