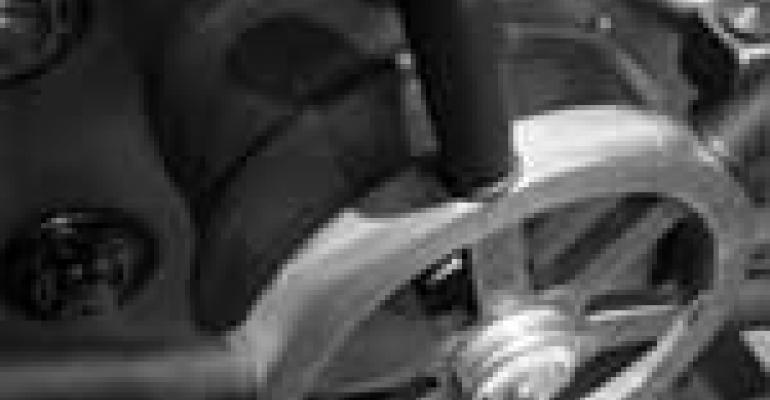 DataBank has an expansion underway in Edina, Minnesota, just a few months after acquiring VeriSpace to enter that market.

DataBank’s Minneapolis expansion is underway. The managed data center provider, headquartered in Dallas, acquired VeriSpace last March along with its 10,000 square foot data center in Edina, Minnesota. Just a few months later, the company is announcing today that it is expanding that facility to a total of just over 17,500 square feet of data center capacity.

The expansion is being performed in two phases, and also includes the deployment of an additional UPS and a cooling augmentation to support higher-density server installations.

"This expansion has been largely customer driven," said Tim Moore, DataBank’s CEO.  "We felt there was an immediate need for high-quality space here and acted swiftly to address that need."  Edina is known as the South Minneapolis technology district, and the facility boasts a number of the prominent regional companies as clients.

Construction on the data center expansion is already underway and the updates to the current office space and shared customer areas will follow shortly.

"This illustrates our commitment to the current customer-base and their growth needs, to fulfill those request first was a very high priority,"  said Moore. "This expansion only represents the one step in our overall process in this market, with more to come."

There’s been a ton of recent activity in Minneapolis and surrounding suburbs. ViaWest is building a Tier IV facility there, Cologix has been growing quite nicely in the market, Digital Realty’s been picking up properties there, and Compass Datacenters has a planned project in Shakopee. There’s a burgeoning local tech scene there, growing demand from enterprises and growing awareness of the region's outsourcing and cooling cost advantages.

DataBank has a comprehensive suite of managed services and creates custom solutions that meets an organization’s specific business needs and objectives. DataBank  added a sizeable facility of 60,000 square feet in Richardson, a North Dallas suburb in early 2013. It also operates six data centers within 400 South Akard in Dallas. The formerly Dallas-centric company is finding Minneapolis to be a solid market, as this expansion proves.