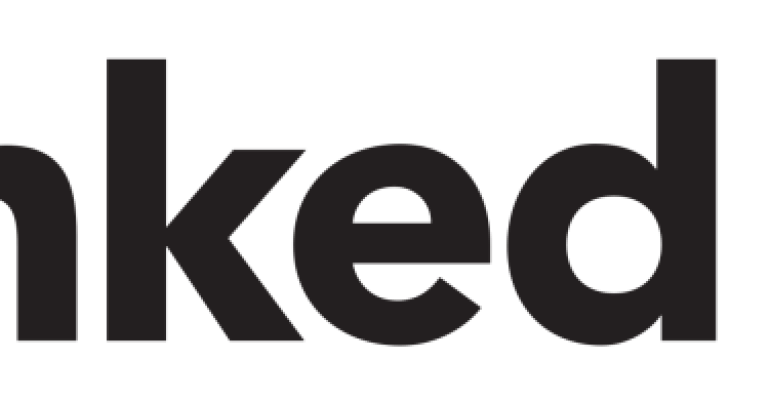 The business-focused social network LinkedIn is expanding its Internet infrastructure to help manage its surging traffic. The company is opening a new data center in northern Virginia, where it has leased a large chunk of space from data center developer Digital Realty Trust (DLR).

The business-focused social network LinkedIn has been experiencing rapid growth, and is expanding its Internet infrastructure to help manage its surging traffic. The company is opening a new data center in northern Virginia, where it has leased a large chunk of space from data center developer Digital Realty Trust.

This is LinkedIn's first use of wholesale data center space, in which it leases a finished "turn-key" data hall from a third-party provider. Until now LinkedIn's primary data center facilities have been provided by Equinix, which offers colocation space, in which servers are housed in dedicated cages within a data hall that may also house other tenants. The Mountain View, Calif. based social network now has more than 200 million registered users, with 26 percent year-over-year growth in unique users, according to ComScore.

Digital Realty Trust hasn't announced the lease, as it often keeps its customers' identity confidential. But industry sources say LinkedIn has leased about 6 megawatts of data center space in a new building at the Digital Realty campus in northern Virginia.

LinkedIn (LNKD) mentions the lease in a recent regulatory filing. "In February 2013 the company entered into a lease with a provider of data center space for total future minimum payments of approximately $109.1 million over the next 11 years," LinkedIn says in a recent 10-K filing with the Securities & Exchange Commission.

Digital Realty typically leases its space in "pods" that each provide 1.2 megawatts of critical IT load in a data hall that could range in size from 8,000 to 12,000 square feet. A 6 megawatt lease would be equivalent to five pods and up to 60,000 square feet of space. With a lease of that size in a single market, LinkedIn would join a select group of "super-wholesale" customers, which are hotly pursued by data center developers for their ability to lease large footprints and serve as anchor tenants in new buildings.

LinkedIn has built a success story by focusing on job seekers, recruiters and corporate networking. In recent months it has added expert blogs, improved its content sharing and enhanced its mobile apps. That has boosted LinkedIn's fortunes on Wall Street, where the company's shares have gained 52 percent in the first four months of 2013. In an era of excitement about the future of "big data" and user analytics, LinkedIn's data scientists have access to a rich trove of data about trends in hiring and careers. The company has developed extensive software and tools to process and analyze its data (see the LinkedIn Data blog for details).

The computing horsepower to store and analyze information for 200 million users requires data center space. LinkedIn initially deployed its infrastructure in 2008 at Equinix colocation centers in Chicago and Silicon Valley. In 2010 LinkedIn added a data center in Los Angeles.

The new data center space could help LinkedIn address a need in its business continuity and disaster recovery planning - the lack of a real-time backup data center.

"We have implemented a disaster recovery program, which allows us to move production to a back-up data center in the event of a catastrophe," LinkedIn says in an SEC filing from February. "Although this program is functional, it does not yet provide a real-time back-up data center, so if our primary data center shuts down, there will be a period of time that our services will remain shut down while the transition to the back-up data center takes place."