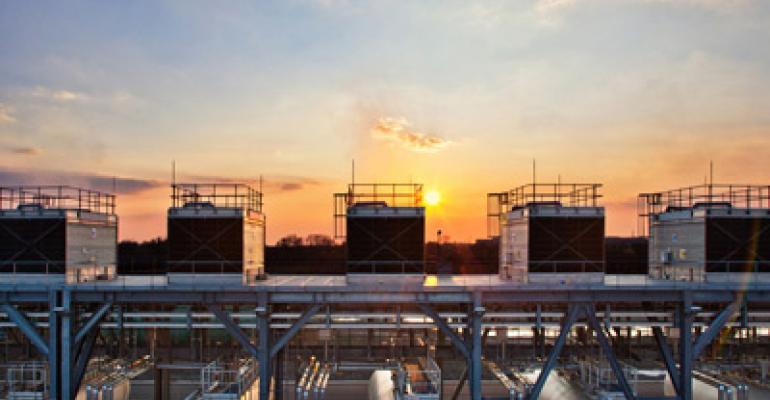 To expand its data center in St. Ghislain, Belgium, Google is investing 300 million Euros ($390 million n U.S. dollars). The Belgium facility is one of the company’s most advanced and energy efficient facilities and serves as a hub for European activity. 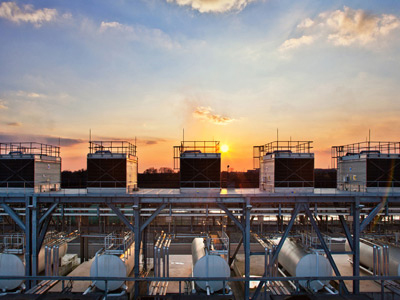 View of sunset over the exterior of Google's data center in St. Ghislain, Belgium. (Photo: Google)

Google continues to make big infrastructure investments, in this case in a key facility powering European services. The company is investing 300 million Euros ($390 million in U.S. dollars) to expand its data center in Belgium. Its the latest in a series of expansion announcements for Google, which sees its data centers as the technology engine powering its online search and advertising platform.

In January, we noted the company had poured $1 billion U.S.D. into its data centers in a period of three months. That investment comes after other major funding went to multiple data centers such as an additional $600 million in North Carolina, bringing Google’s total investment there to over $1.2 billion. Last year, the company's investment in Iowa passed the $1 billion mark. The year before, there was a $600 million expansion in Oklahoma. Google also recently unveiled its first data center project in South America, which will be located in Quilicura, Chile.

The Belgian facility in in St. Ghislain, southwest of Brussels, is the underpinning of Google’s services such as search, gmail, and Youtube in Europe. The center currently has approximately 120 employees and the facility is touted as a highly energy efficient. Google also operates data centers catering to the European market in Ireland and Finland. The Hamina data center in Finland received $184 million in investment last year.

The climate in Belgium supports free cooling almost year-round, and the facility is chiller-less. The facility is “water self-sufficient,” as it is draws water from a nearby industrial canal and has built a 20,000-square-foot water treatment plant  to prepare the canal water for use in the data center. This is among the reasons why the facility is a top performer when it comes to energy efficiency, hitting a Power Usage Effectiveness (PUE)  of 1.11 over a 12-month average in 2011. For more details on how Google runs without chillers, see Google's Chiller-Less Data Center for our coverage of engineering prowess behind the concept.

Google also allows the ambient temperature in data halls to rise in its Belgium facility, with humans working there staying within climate-controlled sections of the building for the most part. For the majority of the year, it’s cool enough to where this design works with no problems, but when it heats up in Belgium, the company participates in “excursion hours.” Indoor temperatures can rise above 95 degrees, and the humans leave the server area. This rarely occurs, and the machines work just fine – only it’s uncomfortable for humans.