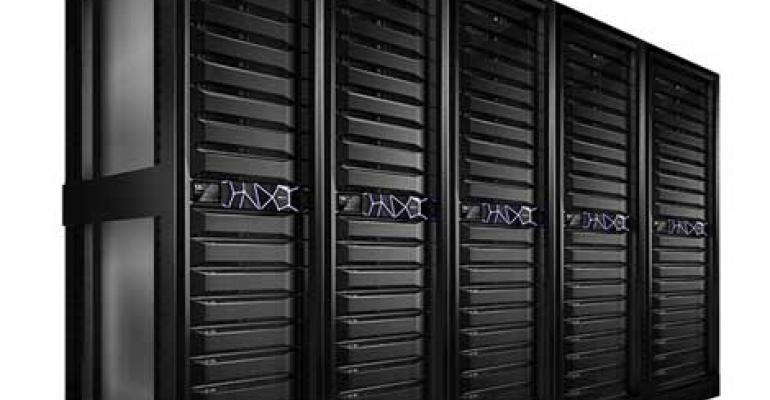 Nebula Offers A Private Cloud in a Package

Nebula One is a turnkey private cloud system that seeks to "democratize" cloud computing by bundling compute, network and storage services through a simple self-service interface and popular APIs. 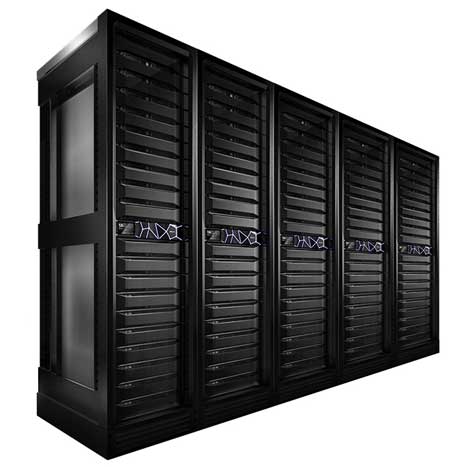 The Nebula One brings together hardware with OpenStack software in a package that seeks to simplify cloud computing deployments. (Photo: Nebula)

As the tagline on his website reads, Chris Kemp is descending from space into the clouds. As former CIO of NASA Ames Research Center, Kemp has focused on the Nebula project, and transitioned into making it a new kind of computer company. This week Nebula announced the general availability of Nebula One, an enterprise cloud computer.

“The Nebula One delivers on Nebula’s mission to democratize cloud computing by bringing the simplicity, agility, and operational efficiency of the world’s largest Internet companies to all enterprises at a fraction of the cost of public cloud services,” said Kemp, co-founder and CEO of Nebula.

Built from the ground up to power the next generation of big data, web, and mobile applications, Nebula One is a turnkey private cloud system that provides compute, network and storage services through a simple self-service interface and popular APIs.  It uses standard servers from vendors such as HP, IBM and Dell.  At the core of the product is the Nebula Cloud Controller, a hardware appliance that turns racks of servers into a scalable on-premise infrastructure-as-service cloud system. Running a distributed enterprise cloud operating system, Nebula Cosmos, Nebula One builds on OpenStack to provide a rich self-service user experience and compatibility with Amazon Web Services and OpenStack APIs.

Xerox PARC has selected Nebula to power their private cloud infrastructure. "PARC researchers can now use and reuse the readily-available compute resources they need from the Nebula One cloud, provisioning in minutes what once took days to manually provision or months to procure," said Walt Johnson, Vice President, Intelligent Systems Lab, PARC.

In 2009, the NASA Nebula project combined a 40-foot Verari (now Cirrascale) FOREST container and Cisco Unified Computing Systems. Its intent was to automatically increase the computing power and storage available to science- and data-oriented web applications as demand rises. Fast forward a handful of years and the "next generation" Nebula One has launched, complete with a video introduction from Star Trek Next Generation actor Patrick Stewart.