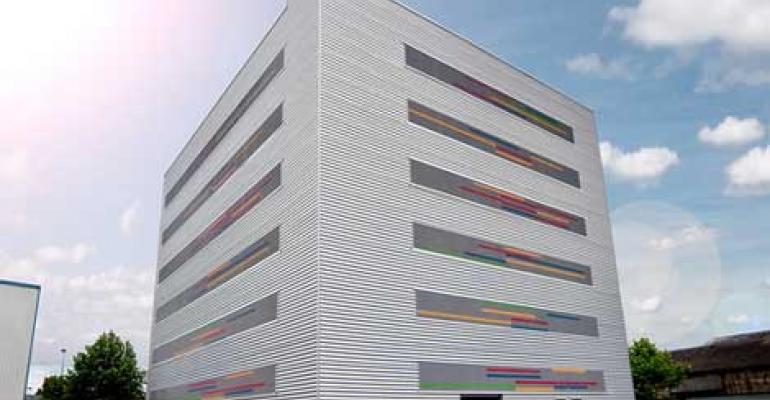 European hosting giant OVH has lined up $181 million to build new data centers in the U.S., as it continues to expand its business into the North American market. 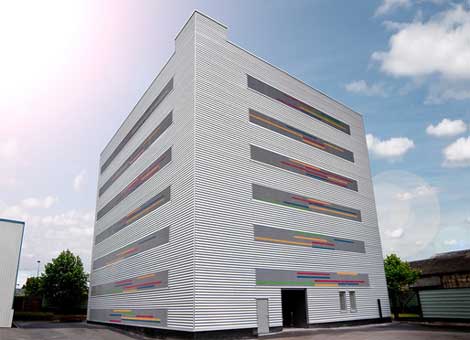 OVH uses a cube-shaped design at its data center in Roubaix, France. The copany has raised $181 million to fund its North American expansion. (Photo: OVH)

European hosting giant OVH has lined up $181 million to build new data centers in the U.S., as it continues to expand its business into the North American market.  The French company is known for hyper-growth and an innovative approach to infrastructure design, building custom servers, containers and data centers shaped like giant cubes.

OVH said the credit line was the largest ever arranged for a European hosting firm. It was arranged with a group of 10 banks, who said OVH’s steady growth convinced the banks to support the expansion phase. The company was founded by Octave Klaba in 1999, and operates more than 140,000 dedicated servers in 11 data centers.

"This syndicated loan assures the next two years of development for the company, by financing 70 percent of the North American and European investments to come, the remaining being self-financed," said Nicolas Boyer, CFO at OVH.com. "It therefore offers us the visibility to carry on a very sustained development and an ever-growing client demand. Moreover, this financing allows us to consolidate our relationships with financial partners that have trusted us for over 10 years and who have reaffirmed, through this operation and the magnitude of this fundraising, their willingness to accompany OVH.com’s development."

The company designs and builds its own servers and data centers, including some unusual designs:

Last year OVH announced plans to enter the North American hosting market, and acquired the property for the  Quebec facility. At the time, Klaba indicated that the expansion would include additional data centers in the U.S.

"North America is a territory so vast that it takes at least three large data centers to cover the entire population," he said. "We are in phase A, which is taking account of the East coast. Later we think do the same to the west and certainly the center."