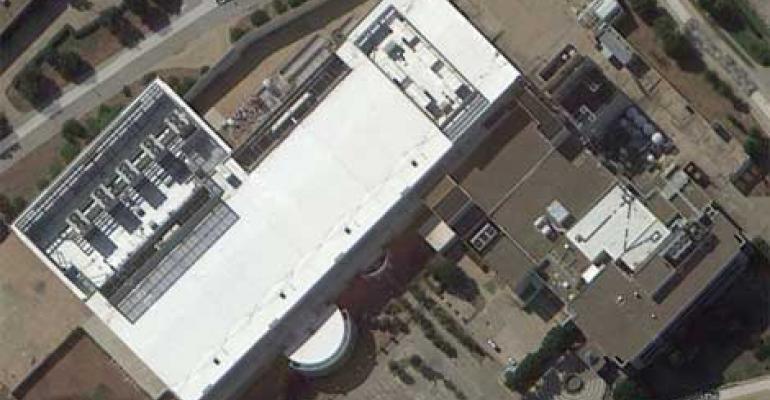 QTS (Quality Technology Services) has purchased a 700,000 square foot former semiconductor plant in the Dallas market, and plans to transform it into a state-of-the-art-data center. 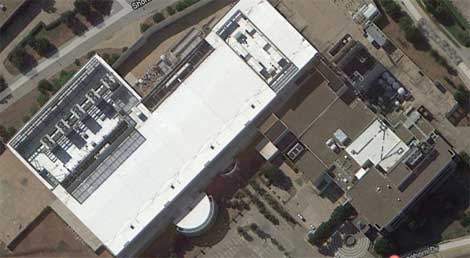 An aerial view of a former semiconductor plant in Irving, Texas that is being converted into a data center by QTS. (Image: Google Earth).

QTS (Quality Technology Services) is entering the Dallas data center market, and doing it in a big way. The company has purchased a 700,000 square foot former semiconductor plant, and plans to transform it into a state-of-the-art-data center. Financial terms of the deal were not disclosed.

The facility acquisition is consistent with QTS’ habit of picking up large facilities and turning them into mega-sized data centers. The Dallas site will be brought online in phases, with enterprise tenants moving in as early as the first quarter of 2014.

It also continues the company's practice of acquiring former semiconductor facilities and converting them to data center use. In 2010 QTS bought a 1.3 million square foot former Qimonda semiconductor fab in Richmond, taking advantage of the plant’s existing infrastructure, which included raised floor across the footprint, 22,000 tons of existing chiller capacity and a campus-wide power capacity of 100 megawatts.

QTS isn’t the first company to convert a former fabrication facility into a data center. Previous examples include the Fortune Data Centers site in San Jose, Calif., which was previously a Seagate plant, and the Next-Generation Data facility in Wales, which was originally an LG semiconductor plant.

The former semiconductor plant in Irving was previously used by several companies. It sits on a 40-acre campus in the Las Colinas area, and has potential to double in footprint to 1.4 million square feet. The campus is powered by an on-site 140MW dual-fed substation, and has diverse fiber connections allowing QTS to offer carrier-neutral space.

"We conducted an extensive search when looking for the next site to add to our nationwide portfolio of data centers," said Chad Williams, chief executive officer of QTS. "This facility provides the scale and flexibility to support our ‘3C’s’ product offerings of Custom data centers, Colocation and Cloud based services. Our entry into this market is a further commitment to our development strategy and will position us for future growth."

This is the second major expansion move for QTS this year. The company recently decided to enter into the Northern California market as well, with the acquisition of Herakles and its 92,000 square foot facility in Sacramento.  QTS owns and operates more than 3 million square feet of data center space and supports more than 800 customers