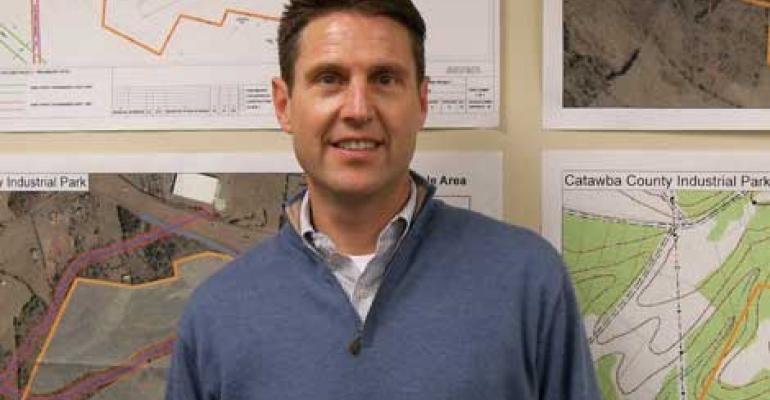 Major projects from Google, Apple and Facebook put western North Carolina on the data center map. In Catawba County, economic development director Scott Millar is looking to build on those successes, and position the region for further wins. 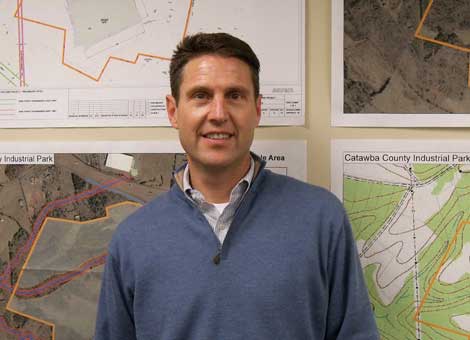 Catawba County which is about an hour's drive north of Charlotte in western North Carolina, might seem an unlikely technology hub. But it was an early beneficiary of the Internet boom, as manufacturers of fiber optic cabling became the region's largest employers in the late 1990s. Commscope and Corning each employ more than 1,000 workers here, placing them among the region's largest employers.

"We made 40 percent of the world supply of fiber optic cable in 2000," said Scott Millar, President of the  Catawba County Economic Development Corporation (EDC). "We want to position ourselves at both ends of the spectrum. Commscope and Corning make the fiber, and at the other end of the spectrum there are the data center folks. We want to continue to build clusters (of technology companies). Data centers are a logical extension of that."

In 2006, the Catawba EDC began courting the data center industry, building upon interest in Google's decision to build a new facility in nearby Caldwell County. The county joined industry groups like AFCOM and the 7x24 Exchange, attended major conferences, hosted an event for data center site selection specialists, and created a web site to market local properties online.

That effort paid off in 2009 when Apple selected Maiden, a small town in Catawba County, as the site for a major data center to host infrastructure for its iCloud and iTunes services. The company has built a 500,000 square foot data center, and is nearing completion on two enormous solar arrays and a large fuel cell plant to provide on-site power for its thousands of servers.

"For this region, it validated everything," said Millar. "Google was seen as an anomaly. When Apple comes in, it puts the stamp of the total on North Carolina, on Duke Energy, and particularly on this corridor. If you're a CEO, you have to consider North Carolina. We've had almost everyone look out here."

In October, Catawba County officials announced that Bath & Beyond will build a $36.8 million data center in Claremont, N.C. The company will locate the data center in the 48,000 square foot Center Point shell building in the Claremont International Business Park.

The corridor referenced by Millar is the "NC Data Center Corridor" in western North Carolina, which includes representatives from Alexander, Burke, Caldwell, Catawba and Iredell counties. It clearly also extends to Cleveland and Rutherford counties, which have also attracted major projects from Facebook, Walt Disney, AT&T and Wipro.

The arrival of these facilities, along with the existing mega-projects from Apple and Google, reinforce that the state's data center industry extends well beyond its traditional roots in Research Triangle Park. Now Millar says the region will try to compete on multi-tenant projects.

"What we been successful with a single user enterprise guys," he said. "Now that we've been validated by Apple, we want to attract colos, disaster recovery facilities and regional banks.

"I think there's still some hesitancy about data centers," he continued. "If you're in New York or New Jersey, this seems like a backwater. But you can do free cooling, and your cost structure is a whole lot lower."

Millar says Catawba has lost out to neighboring counties on some recent opportunities, but is working to change that. It is packaging two sites - the Power Center at Maiden and the North Carolina Data Campus in Conover - for rapid deployment of new data centers.

"I think our stumbling block for a while was that we didn't have a product ready to go," said Millar, referring to prepared sites. "Apple came because we had product and were ready to go. But now we've sold out of our product, so now we have developed the Power Center in the North Carolina campus and were back out there. We think that speed to market is a key."