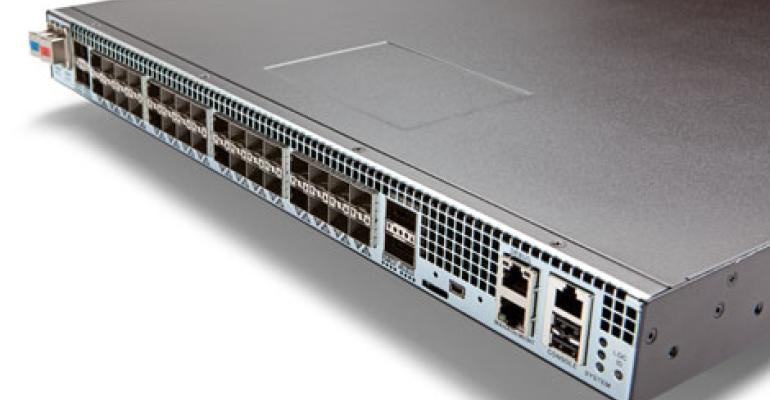 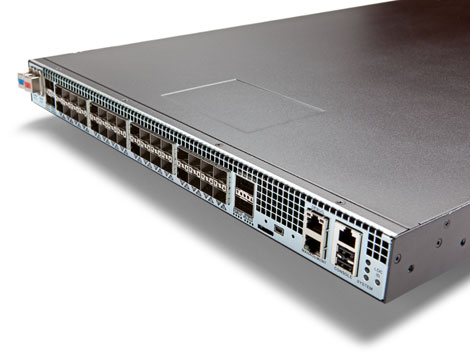 Networking startup Plexxi has come out of stealth with a new switch (shown above) and software defined networking (SDB) system to simplify network connections. (Image: Plexxi)

Based on a concept it calls Affinity Networking, Plexxi’s innovation is in creating the most direct networks by managing traffic between devices based on workload requirements. Plexxi Control is server-based software that dynamically determines the best way to connect devices to satisfy all workload needs. Plexxi also offers a switches that provides low-latency 10Gb and 40Gbps Ethernet connections through a high capacity LightRail optical interface.

“We cannot keep throwing capacity at the problem by connecting everything to everything as a single monolithic network," said Tom Nolle, president of CIMI Corporation,a network consulting firm. "It’s inefficient and cost prohibitive. The solution is creating a new dynamic infrastructure that is created and dynamically formed by the cloud. Plexxi lets the network rise up to meet the cloud.”

With SDN-based affinity-driven network orchestration Plexxi Control enables a dynamic fit to the network needs and workloads through advanced algorithms. Using distributed processing at the edge of the network the multi-tier SDN controller provides scale and performance and centralized knowledge for topology planning and optimization. The Plexxi Switch provides the underlying dynamic physical network structure that can implement those fittings exactly as specified – by leveraging high-density optical multiplexing to create simple, single-tier, fully orchestratable networks. The LightRail interconnect system provides 400 Gbps of dynamically assignable core capacity per switch, scaling linearly with each switch, achieving, for example, 100 Tbps in a 250-switch network.

"Software defined by itself is meaningless,” said Steve Duplessie, founder and senior analyst at ESG. “Defining application requirements and having infrastructure dynamically adapt to those requirements to guarantee service levels is what matters. The ability to control the outcome is what matters – and you can't control the outcome unless your underlying infrastructure is smart enough to adapt to changing requirements. That's probably the number one reason I'm fascinated with the likes of Plexxi. They not only let me build a smarter, much more efficient network, they adapt to guarantee I can accomplish my reason for being – to adapt appropriately to application demands."