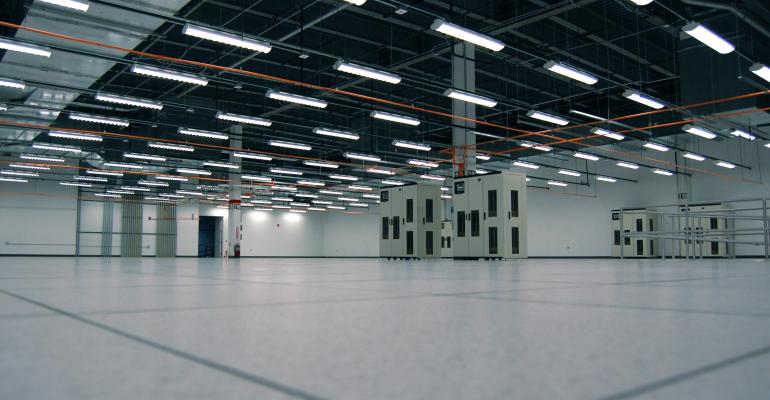 Telegeography says it is seeing retail colocation vacancy rates rise in some major markets. The telecom research firm was clear in attributing this trend to addition of new supply rather than a decline in demand. Although vacancy rates increased from 17% to 28% in London last year, 70% of operators TeleGeography surveyed said that they will continue to add colocation capacity in anticipation of steady growth. In Los Angeles, vacancy rates increased 15% in 2012 but nearly 80% of sites surveyed by TeleGeography, planned to expand further. However, in some markets, including Hong Kong and Los Angeles, the vacancy rate increases are attributable to one or two unusually large facilities opening.

The long lead times to build new facilities, and the often long sales cycles, mean providers need to work ahead of demand. TeleGeography analyst Jon Hjembo doesn’t believe continued expansion in light of increased vacancy is irrational behavior.  “Despite the increase in vacancies, demand for colocation services remains strong,” said Hjembo. “In fact, colocation sites built in the past two years are filling at a faster rate than comparable sites were last year.”

In a client note examining the wholesale data center market, Jim Kerrigan of Avison Young sees tenants having the upper hand for the next nine months. But he rojects that a lack of new projects in the pipeline, pent-up existing demand and constricted capital will switch the momentum back to developers in 2014. He sees wholesale leasing activity as sluggish, with third quarter wholesale leasing activity as “one of the worst quarters for most of the developers during the past five years.” The report states that only a handful of transactions over 1 megawatt have closed during 2012 so far, although several have been large.

Despite the perceived sluggishness, there are a number of parties seeking over 2 megawatts of space, with several representing multiple requirements that could sign before year end. The newsletter also states that a number of established operators have had much success fueling absorption via organic growth, including DuPont Fabros, which expanded Facebook and Rackspace in Northern Virginia, and SBC, which leased 2 megawatts of wholesale data center space in Northlake in Suburban Chicago.

Several colocation and hosting companies are looking to expand their national footprint in multiple markets, but the pending sale of colocation and disaster recovery companies has stalled several other companies from taking additional wholesale space, with expected movement in Q1 2013.

Number of 1 MW+ Blocks of Space on the Rise

It’s important to note that Kerrigan has a lot of experience representing tenants in the equation, meaning Avison's outlook tends to be favorable in that regard. However, combined with TeleGeography’s findings, the general consensus is that after years of tight markets, new supply has begun to outpace demand, and that pendulum swing means higher vacancty rates in key markets, albeit temporary. In the short term, it appears to be a slight excess of supply, but there’s not a perceived weakness in demand going forward. The ebb and flow of the market has shifted short term to additional supply, but because of build timelines, these expansions show no sign of subsiding in preparation for anticipated future growth.