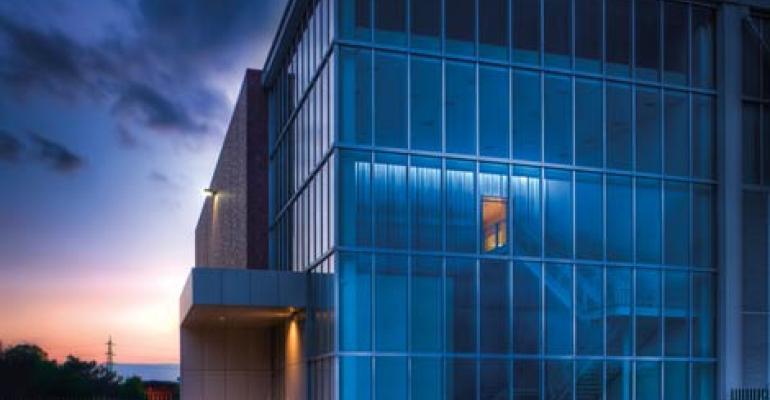 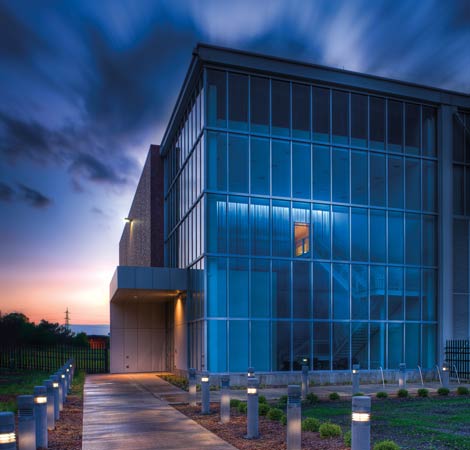 To mark Petascale Day, NCSA staff began a tour of what they called petafacts - what 1 Petaflop, or 10 to the 15th power looked like. One PetaFLOPS is a quadrillion floating point operations per second, the sustained speed of the NCSA Blue Waters supercomputer.

One analogy of what a quadrillion looks like was to say that the equal number of kernels of corn would amount to 52,083,333 acres of corn - or the total amount of corn grown in Illinois, Iowa, Indiana, Nebraska, Minnesota and Wisconsin combined. Another analogy places 1 quadrillion watts as equivalent to 1,000 simultaneous lightning strikes - or enough to power a few DeLorean trips into the future and back.

Roughly a month before the next semi-annual Top500 list of the world's most powerful supercomputers is released NCSA said the true sustained performance of Blue Waters is 1 petaflop, but that an expected peak performance could reach as high as 11.5 petaflops.  The June 2012 Top500 list recorded SEQUOIA as the top performer at 16.32 petaflops.  With 11.5 petaflops Blue Waters would securely enter the list in the top five in the world.

The National Petascale Computing Facility (NPCF) was built for the Blue Waters project in 2010, in partnership with the University of Illinois. The original supercomputer design was with IBM, but in 2011 after the project was delayed and deemed to complex, NCSA awarded the project to Cray.  Since then the NPCF has earned a Gold-level certification under the LEED (Leadership in Energy and Environmental Design) rating program for energy-efficient buildings. Primarily funded from the National Science Foundation (NSF), Blue Waters is intended to aid open scientific research in solving big impact problems with big calculation and big data needs.

The original plans for Blue Waters called for it to sustain a Petaflop, with hundreds of thousands of cores and petabytes of storage. The Cray version of the now installed Blue Waters supercomputer is made up of over 300 cabinets, with 25,000 nodes, over 380,000 cores, aided by more than 3,000 NVIDIA GPU's, and has over 25 Petabytes of usable storage. The impressive performance is rounded out with 1.5 Petabytes of aggregate memory, and Cray's new 3d Torus interconnect topology.

The Petascale day at NCSA included advanced visualization demonstrations of climate studies and 3D, high definition scientific visualizations of oceans, weather and the Milky Way galaxy. Fitting for such a geek-filled day, the 1983 film War Games was shown Monday night. 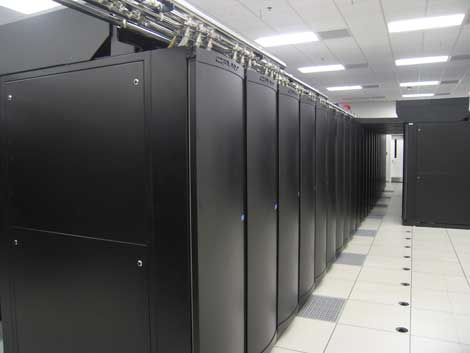 Here's a look at some of the Cray cabinets housing the new Blue Waters supercomputer. The silver pipes at the top of the cabinet support the liquid cooling system. (Image: NCAR/University of Illinois)